This morning's headline on The Drudge Report: 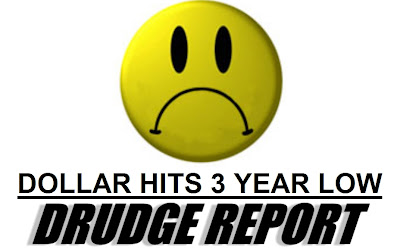 Last year I read a book called The Ultimate Depression Survival Guide by Martin Weiss, founder of Weiss Research. Based on that book, I joined the email list for Weiss Research, an independent investment firm that recommends investments and doesn’t sugarcoat the economic climate. As a result, I often get emails to watch various videos on their website. I never do because I just don't have time to watch everything they send.

But yesterday I received an email to watch yet another recommended video called The American Apocalypse, and for some reason decided to watch this one.

Be aware, the video is largely an infomercial to join Weiss Research. But I believe their warnings about the economy are valid and worth listening to. The video frequently urges you to refer to their "free" copy of their publication “The Great American Apocalypse of 2011-2012.” Disregard the sometimes annoying repetition and just listen to the warnings. You can skip the last ten minutes or so since it’s nothing but reasons why you should join Weiss Research.  Don't bother with that part.

The reason I think this infomercial is worth listening to is because it outlines the causes of our current economic crisis.

In other words, it’s very educational. Here are some of the highlights. 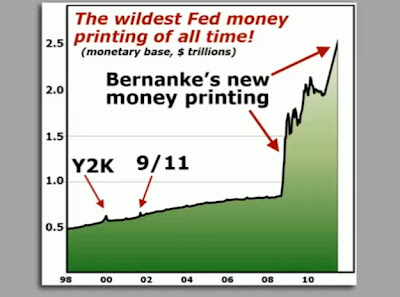 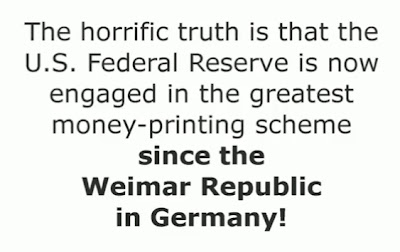 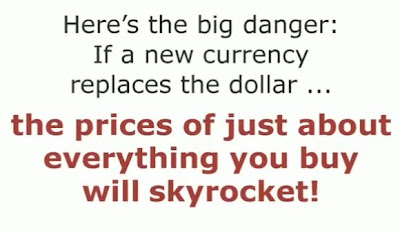 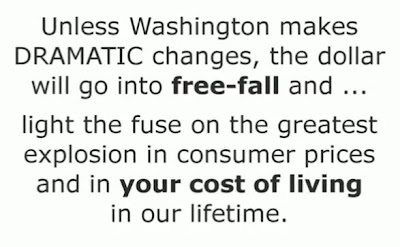 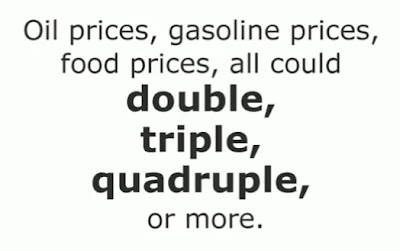 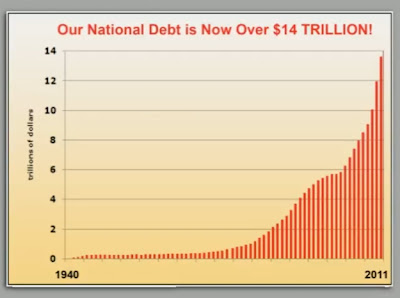 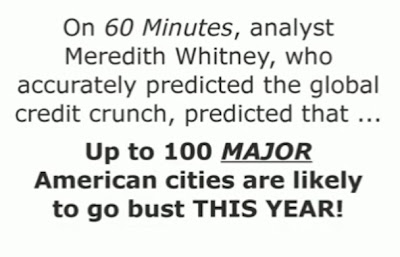 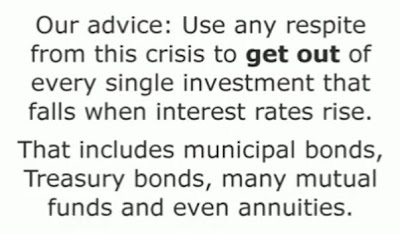 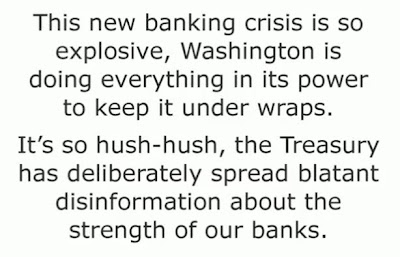 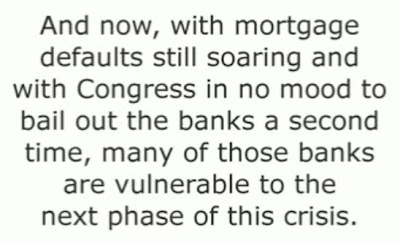 Understand the purpose of Weiss Research is to help investors. They talk a lot about your “investment portfolio.” They’re used to dealing with clients who have lots and lots of money. I’m going to go out on a limb here and assume this description doesn’t fit the majority of my readers. (Meaning, very few of us are rich.) In our household, we don’t ‘invest” because we don’t have the money to invest. (We prefer to “invest” in our farm.)

The reason I suggest you watch the video is not to join Weiss Research but to listen to the cogent economic warnings they give. They have their ear to the ground far more than I do.

Tangible investments? 'Nuff said.
Posted by Patrice Lewis at 8:57 AM