Here are some revolting bits of trivia.

Statistics show 80 percent of all 15 to 18-year-olds own a cell phone. And the rate of texting has sky rocketed 600 percent in three years. The average teen sends 3,000 texts a month.

This apparently fits all the definitions of an addition.

Neuroimaging studies show the same brain areas are stimulated with both texting and using heroin.

Our Older Daughter reports that at summer camp, even though electronic gizmos weren't permitted, some girls were smuggling in cell phones.  She woke up at midnight one night and heard one of the girls stealthily texting.  Midnight, for pete's sake.  At summer camp.

Meanwhile, many teens have a working vocabulary of only 800 words.  I believe there are chimps with a larger vocabulary than that.

These teens are our future, folks.  Perhaps parents should introduce their children to a novel (literally) concept. 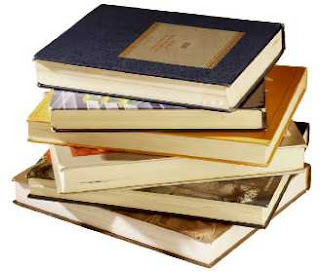 Posted by Patrice Lewis at 9:33 AM