Okay, I get it - no garden this year

I have finally accepted the inevitable: I will not be having a successful garden this year.

That's because on this, the first official day of summer, the temperature remains chilly... 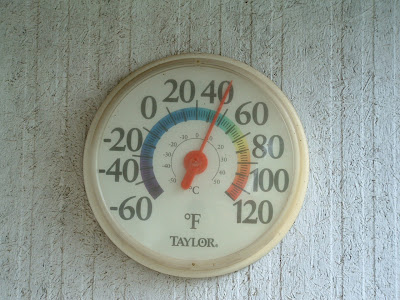 It's pouring rain and windy out... 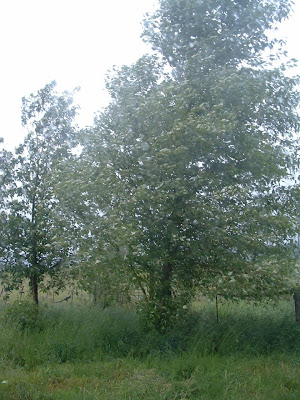 And I have the woodstove fire going. 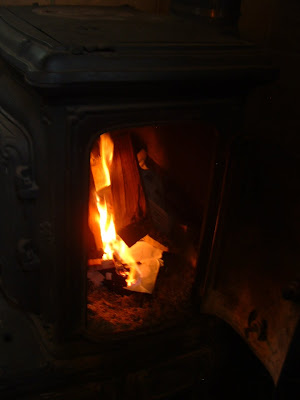 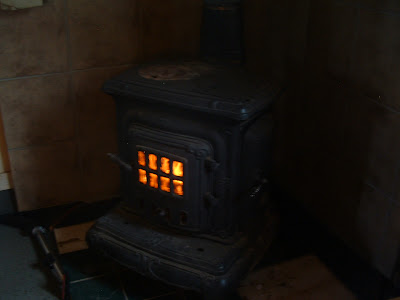 This has been the weather pattern all spring. We'll be teased with a couple of glorious days of sunshine... 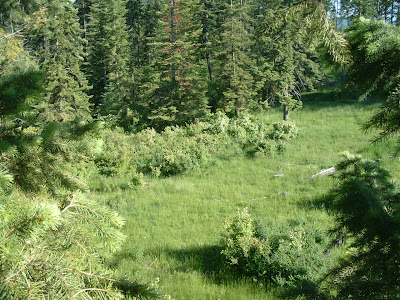 And then it's back to the nasty cold rainy windy weather. 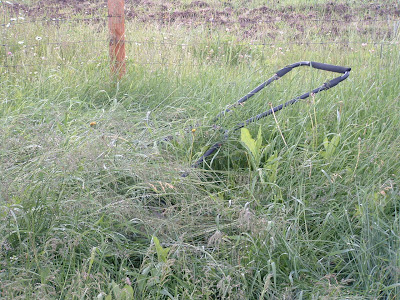 (Yes, this is our lawnmower. Push mowers only work when the grass is dry. The grass hasn't been dry in a long time. At this point our only option to mow is a scythe and/or weedwacker.)

Nothing - and I mean nothing - is growing in the garden. (It's a little too soon to know for sure about the potatoes, even though I planted them almost a month ago. Potatoes like cooler temps and they take a long time to grow, so I may yet have luck with them.)

And I found ONE pea plant a few days ago, about an inch high. ONE. I planted the peas and beans on May 28 and not a single thing (except this one pea) has sprouted.

This is doubly frustrating because we have some folks visiting in 2 1/2 weeks that I really wanted to impress with a nice garden - you know what I mean? But it's not to be.

So I have to mentally stop fighting what can't be helped. The failure of the garden is not my fault. Unlike last year when I planted things too late, this year I planted in a timely fashion. It's just been a bad spring.

We're not alone. To hear folks talk, no one is having any success. How can they? The soil is still as cold as in March.

Trouble is, we were hoping to save a lot of our plants for seed this year. So this means we need to move toward Plan B.

Right now I have five precious heirloom tomatoes in the greenhouse - where they're staying (I'll re-pot as necessary) - and these will not be eaten but instead will all be saved for seed. 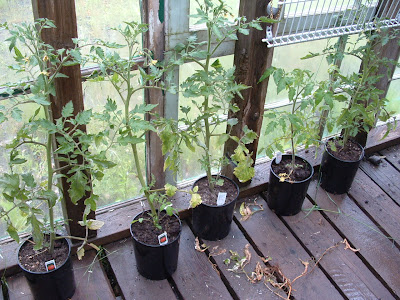 I also have tiny broccoli plants coming up. Broccoli has a fairly short growing season, so if the weather moderates we may yet have broccoli heads. Broccoli is one of the easiest plants to harvest for seeds, so I anticipate success with this. 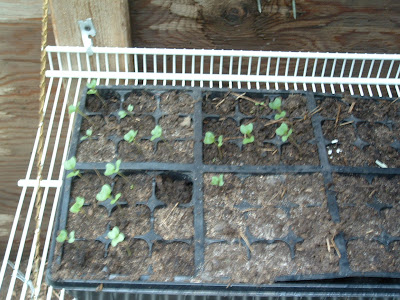 I also have four types of herbs sown and barely sprouting: oregano, basil, sage, and thyme. I'll probably pot these and keep them in the greenhouse. I've never saved herbs for seed, so this will be an experiment for me. 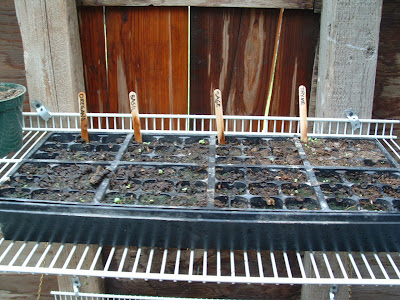 All of the dry beans I planted (navy, pinto) apparently can just be planted with store-bought dried beans, so I already have a good supply of those. I have pumpkin seeds left over from last year, as well as enough seed corn saved to plant another year. 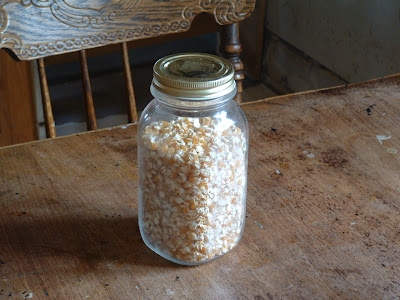 But the green beans, cantaloupe, watermelon, and peas will have to be re-ordered from the seed company we use. In fact, we're going to order triple the amounts we would normally need.