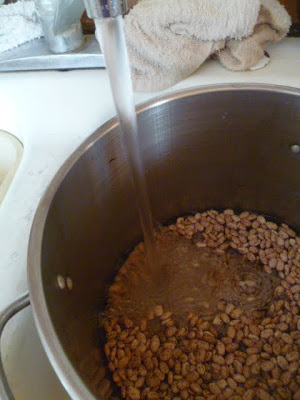 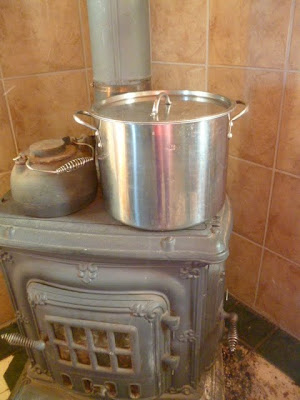 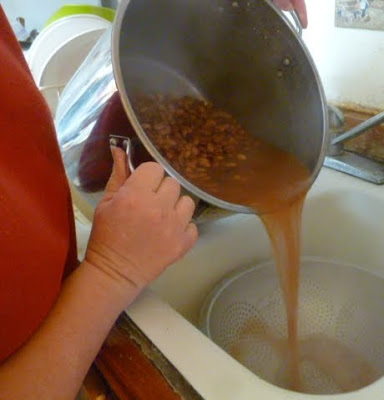 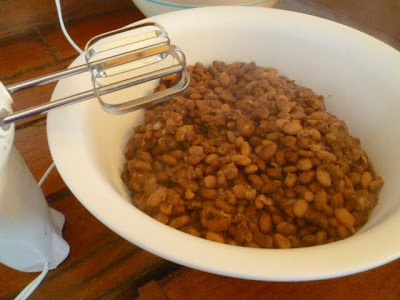 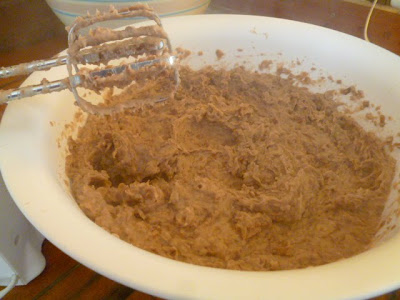 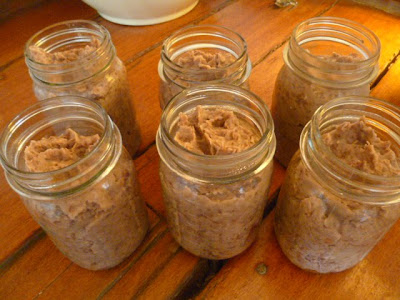 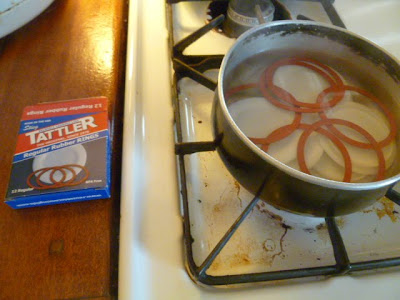 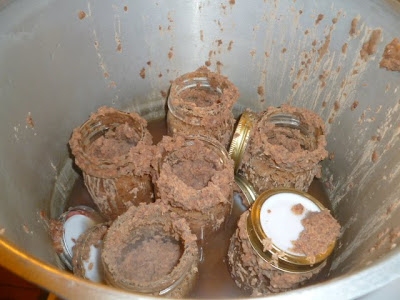 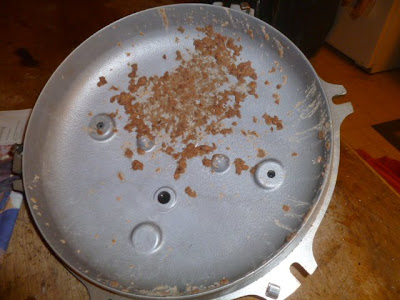 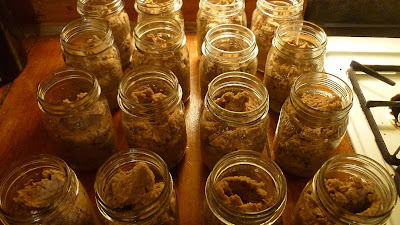 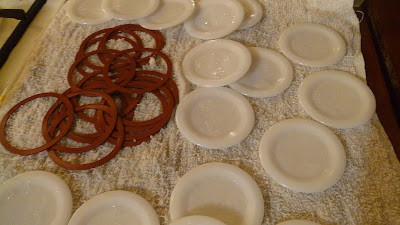 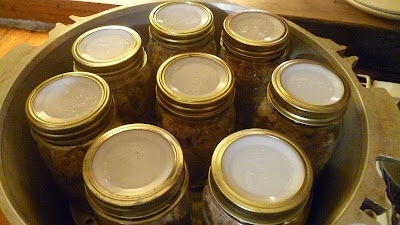 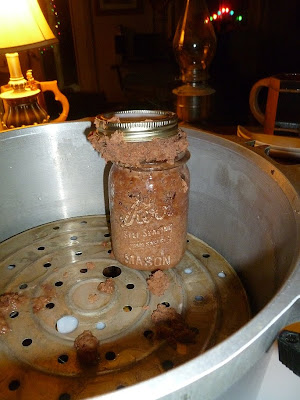 I intend to keep canning refried beans and experimenting with what it takes to get a 100% success rate. That's half the fun of canning, you see - being able to conquer the world. Or at least the pantry.
Posted by Patrice Lewis at 10:16 PM