about sending me to a Preparedness Conference in Dallas over Memorial Day weekend, with an eye toward promoting the book. 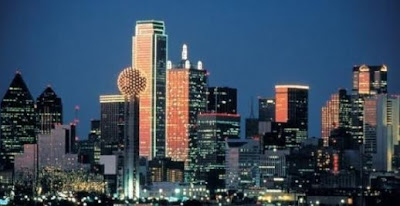 Today I spoke to the show's promoter, a darned nice fellow named George Shepard. I asked if there was room to slip me in as a speaker/presenter. Bottom line, no -- they're booked solid with speakers.

However one thing led to another during our conversation, and Mr. Shepard suggested I write a piece on the subject of Prepping for a magazine called Republic Magazine, which he owns. Sounds like the nature of the magazine is right up my ally. I've spent today polishing up the article and hope to send it tomorrow.