So this notion of leaving the city and moving to the country has taken hold. Now ask yourself, WHY do you want to move to the country?

The following passage is the opening page from an unpublished manuscript detailing how we left urban California. It explains the moment when we knew it was time to leave.

I sat in rush-hour traffic, moving forward with the speed of melting ice cream, with my chin in my hand and my elbow propped on the steering wheel.

Terrible accident on Highway 50, said the radio. Horrible. Awful. Really bad. Whatever you do, avoid that part of the highway.

“There’s got to be an easier way to make a living,” I muttered. The cars around me were immobile. I waved to my husband Don behind me in his truck. We even had to commute in separate vehicles because we worked in different locations, too far apart to conveniently commute in together. Though we were newly wed, it sometimes seemed we spent more time apart than together.

It’s not that we even lived so far away from our work places. Twenty miles is nothing, if you look at a map. But when faced with driving this distance over congested highways, it became absurd. Public transportation would have added an additional half-hour or more to our normal commute. Accidents positively stalled the traffic.

Idly I listened to the morning news, which gradually gave way to the 9 a.m. talk show. And still I sat, there on the highway with thousands of other cars. There comes a point where you just have to accept the traffic and not sweat the fact that work started at 8 a.m. I tried not to think about the poor people involved with the accident itself.

By the time I got to work, I was mentally exhausted, and not at all up to nine hours at the office and another hour’s commute home.

We had to get out of here. 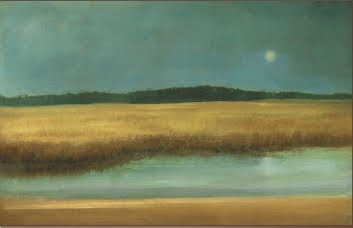 And that was that. We knew it was time to leave. Within a year we’d left California behind and bought four acres in rural southwest Oregon, where we stayed for ten years before moving to Idaho.

So what’s your reason for leaving the city? The answers will probably include one or more of the following:

• A desire for more independence and self-sufficiency;
• Concerns about the crowded nature of your suburban or urban location;
• A wish for more elbow room and room to grow a garden and/or raise livestock;
• A desire for fresh air and more natural living conditions;
• Concerns for your safety should the bleep hit the fan. 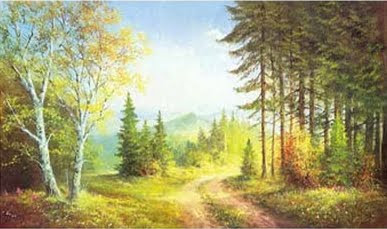 Know in advance why you want to move and what you hope to accomplish. Then have some knowledge of whether or not it’s possible to accomplish your goals. If you’re physically unable to do the hard labor to get a herb farm started, for example, then your goals are not realistic.

Such a move will affect all family members as well. You can’t drag an unwilling family to a place that is completely different than anything they’ve ever known and for which they’re completely unprepared – and hope for a good outcome. If your teenage daughters loath the idea of leaving shopping malls and movie theaters behind, they’re going to make your life miserable with their complaints. If your spouse hates the idea of getting dirty under any circumstances, you might be slated for divorce if you insist on moving. It might sound like a cliché, but it really must be a unanimous decision to move (unless the kids are too young to have a voice, of course). 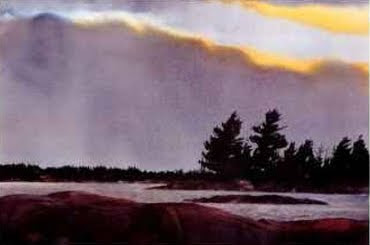 It’s an old truism: if you hate where you live because you’re full of hate, you’ll probably hate living in the country. If you love where you live because you’re full of love, you’ll probably love living in the country. In other words, externals don’t change internals. Don’t think that by leaving the city behind, you’ll be leaving your marital woes and/or financial difficulties behind as well. All your baggage (the good, the bad, and the ugly) will come with you.

Above all, never ever ever think that country living is cheap, easy, or simple. Those are buzzwords that will inevitably come back to bite you on the hiney when things turn out to be expensive, difficult, and complicated.

On the other hand, if you approach country living with both eyes open and a realistic assessment of what it takes to transition over, your chances of success have just increased. 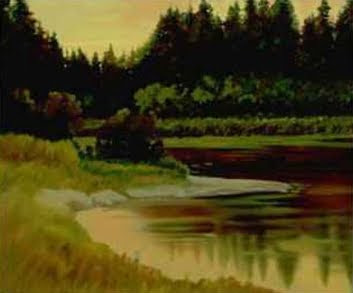