There’s been a lot more interest in country living lately, largely springing from an instinctive desire to become more self-sufficient. Where is this interest coming from? Simple: concerns about the future.

But what exactly is country living? And how should a newbie approach this whole self-sufficiency concept? I thought now might be a good time for a “Country Living 101” primer. 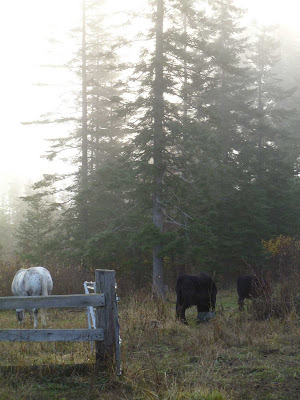 First of all, please don’t mistake “country living” with “simple living.” As anyone who has followed this blog long-term can attest, rural life can be anything but simple. You must be prepared to do a lot of stuff yourself, stuff you might otherwise pay people to do under more urban circumstances. This can include plumbing, wiring, building, vetting your own animals, cutting firewood, and endless numbers of other of tasks and necessary skills.

One of the most darkly amusing passages I ever read about jumping into rural life came from the book “Choosing Simplicity” by Linda Breen Pierce. In referring to a couple seeking the simple life, she writes:

“Kevin and Donna’s journey to this state of inner peace and knowledge has taken some interesting twists and turns…For the next phase of their journey, Kevin purchased a few acres in the Ozark mountains in Arkansas, and the two of them took off in a small, used travel trailer to fulfill their dreams. The planned to build a small cabin, purchase food in bulk, and grow vegetables on their land. Much to their dismay and surprise, his experience turned into what they described as ‘a total disaster.’ Because they had no electrical power, they rigged up four extension cords to their neighbor’s home, but this was not a practical permanent solution. They filled pickle barrels with water from a stream and carted the barrels back to their home site in their pickup truck. The cost to drill a well was $3000, a sum of money they did not have. Kevin started to build a 30-foot by 30-foot home, but he had neither the building skills nor the physical conditioning to meet this challenge. Kevin was devastated; he couldn’t believe they had failed. In retrospect he recognizes that, 'We took on more than we realized. We saw how unprepared we really were and eventually had to accept the fact that it was almost impossible for displaced urbanites to go back to the land.'"

This was no 60s-era hippie couple; this incident took place in the 90s. The key phrase, I believe, comes right at the beginning of the passage, where Kevin and Donna are seeking a “state of inner peace.” I’m sorry, but some nebulous New Age state of “inner peace” does NOT result from moving to the country – as this unlucky couple can grimly testify. 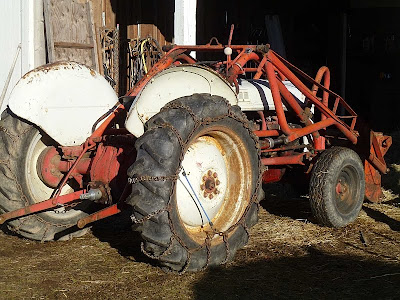 Rural living takes practicality and hard-headed common sense, not inner mystic crystal revelations. This is not to say, of course, that there is never a moment’s peace in the country. Heavens, all you have to do is step outside your door on an early summer evening and hear the peepers in the pond and you know you’re close to heaven… until you wake up in the morning and realize all your cattle managed to squeeze through that hole in the fence and are roaming your neighbor’s garden. See my point?

The single biggest reason newbies fail in the country is they bite off more than they can chew. They optimistically think they can accomplish endless numbers of projects in their first year; that they will never experience setbacks due to weather, neighbors, zoning laws, or ignorance; and that they will never run out of money.

Wrong on all counts. 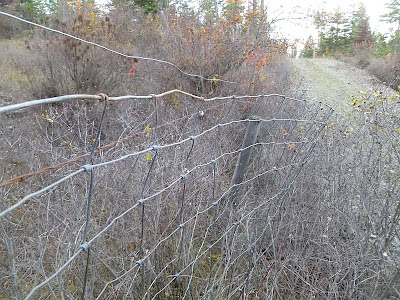 So here’s what I’m going to do over the next few weeks. I’m going to address the following general topics one by one. Probably I’ll be adding to the list as I go, and the order will undoubtedly change, but here’s what I have so far:

Of necessity I’ll be discussing these in generic (rather than specific) terms; but I will try to address everything geared toward the beginner. I’ll also look forward to input from you, my dear readers.
Posted by Patrice Lewis at 9:38 PM