On this most auspicious date of 11/11/11 (which, surprisingly, did NOT herald the end of the world), I had a most boring day. I had snow tires put on our car.

Up to this point, the weather has been nippy but dry. However here's the weather forecast for the weekend, predicting the first snow of the season. Not much, but enough to make the roads slippery. 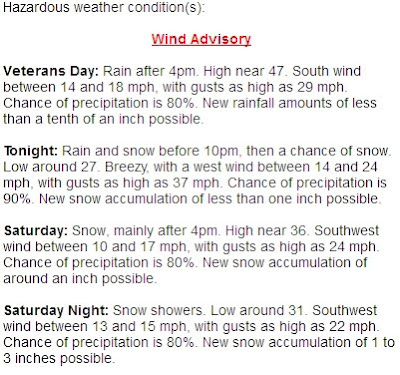 And our regular tires were practically bald. 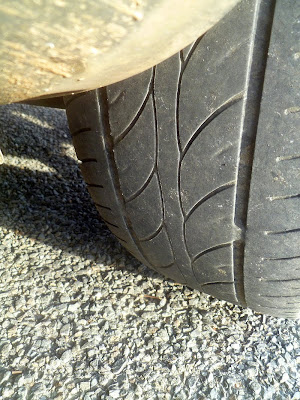 So Don loaded up the studded tires into the back of the car... 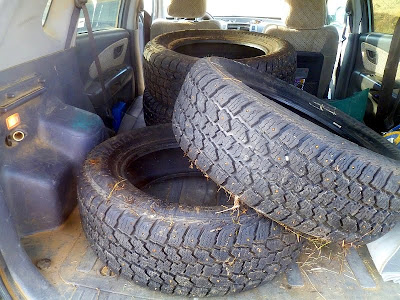 ...and off I went, only to get caught behind a heavily-loaded logging truck... 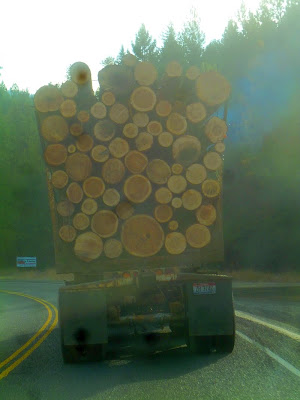 ...going about 26 mph down a steep incline. Not much I could do about it except be patient. 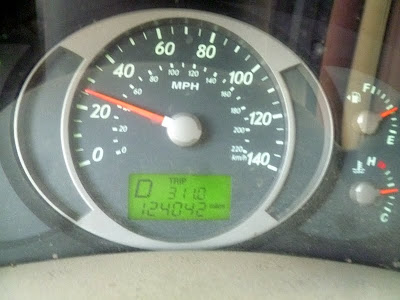 By the way, it's worth noting that I left home around 9 a.m.

Les Schwab is the local tire place, and let me tell you they get swamped before the first snowstorm of the year. Swamped. I signed in, handed over the keys, and was told, "Five hours." No surprise there. 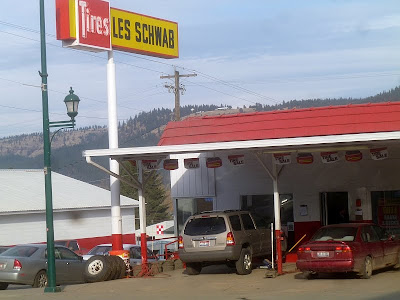 So this charming little corner café became my home away from home for the day. 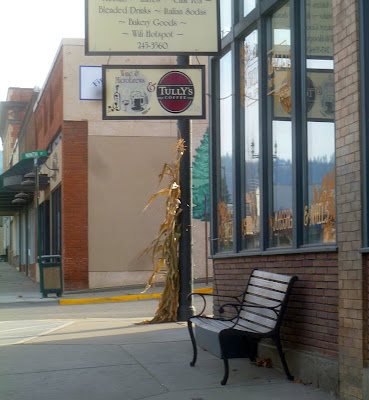 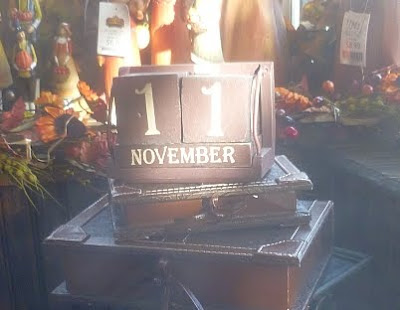 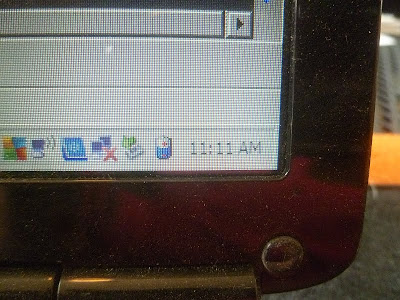 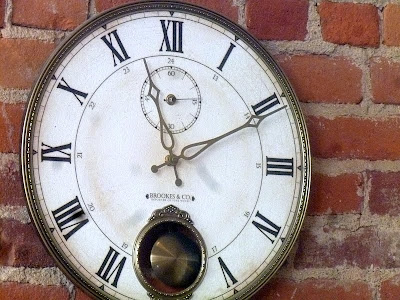 And this is where I stayed for seven hours. I didn't mean to practically move into the café, honestly I didn't, but there were lots and lots and lots of other customers ahead of me at Les Schwab. Those hard-working men were changing tires as fast and furiously as they could. I finally headed home around 4:15 pm, just as it was getting dark and just ahead of the storm. As I write this, it is howling wind and pouring (and I mean pouring!) rain. It's supposed to turn to snow later this evening. Meanwhile, with the wind we're experiencing, I wouldn't be the least bit surprised to lose power.

Email ThisBlogThis!Share to TwitterShare to FacebookShare to Pinterest
Labels: weather