A Hollywood unit of measure

I don't follow Hollywood twaddle as a rule. It just doesn't interest me. But even in rural Idaho, we can't help hearing the news headlines that emerge from the land of glitz and glamor.

The other day my Older Daughter turned to me and asked when her father and I got married. "In May of 1990," I replied. "Why?"

There was a pause. "Then you've been married 109 Kardashians," she said. 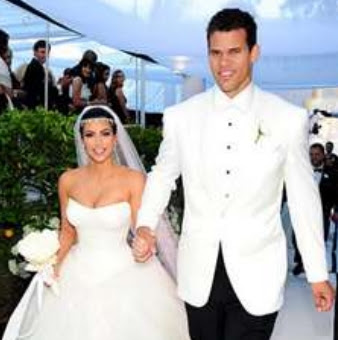 Come to find out she was using a nifty new online tool called the Kardashian Calculator which determines how many "Kardashians" you've been married. And a Kardashian, as you may deduce, is a unit of measure representing 72 days of marriage, in (cough) honor of Kim Kardashian's short-lived eternal vows. 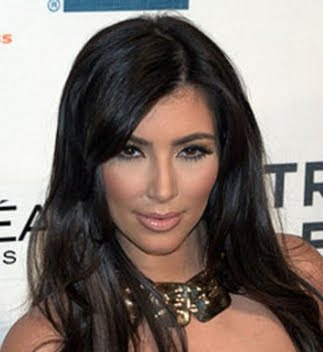 And yet our culture still looks up to these Hollywood twits as if they were someone to admire.

It's funny how my respect for an actor or actress (despite our almost inevitable difference in political opinion) increases when I learn they can actually keep their marriage together. For example, back in the late 70s when Star Wars was first released, I -- along with millions of other teenage girls -- developed a serious crush on actor Mark Hamill, who played Luke Skywalker. But as the years went by I forgot all about him, and in fact never gave him much thought for several decades. 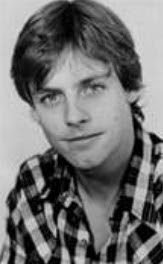 Recently I got curious about what he'd been doing since I last paid attention, and decided to look him up. Come to find out he's been faithfully been married since 1978 (that's about 171 Kardashians). Whatever else you can say about him, my estimation of him immediately ratcheted up because here's a rare Hollywood type who can keep his vows.

But of course we'll never hear about this in the headlines. Glitter and glitz, drama and crisis, is what makes the news. But if you're going to admire a Hollywood actor, go for the ones who truly DO offer an example to emulate.
Posted by Patrice Lewis at 6:05 AM