I'm leaving at oh-dark-thirty tomorrow morning for the sunny state of Florida! The plane leaves just after 6 am and I'll be in Florida (Orlando) just after 4 pm.

The reason for going to Florida is to appear on Herman & Sharron Coffee Talk on CTN (Christian Television Network) on Tuesday. Originally I thought the studio was in Deland, but it turns out it's in Largo, so I've been booked into a hotel in Clearwater.

I tried to arrange a booksigning in the region, but it was too short a notice. Sorry! 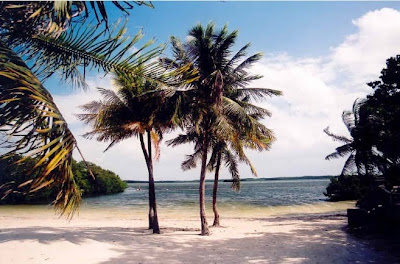 Wish me luck, it will be my first time on television. Pray God I don't make a durn fool of myself.
Posted by Patrice Lewis at 7:02 PM