It’s been all over the news lately: The Citadel, a planned walled community of like-minded Patriots to be built somewhere in the mountains of Idaho. 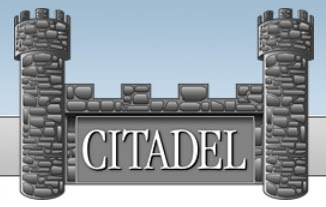 Recently (Jan 12 2013) it was even the top headline on The Drudge Report, linked to this article. 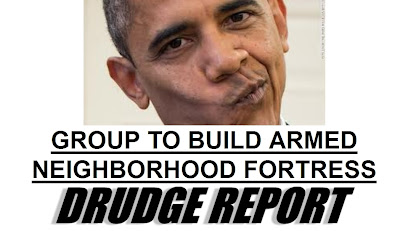 The Citadel is a “community of liberty” being planned for some remote location of the American Redoubt. And – you guessed it – this remote location happens to be in our backyard.

According to their official website, the Citadel is “evolving as a planned community where residents are bound together by:

• Patriotism
• Pride in American exceptionalism
• Our proud history of Liberty as defined by our Founding Fathers, and
• Physical preparedness to survive and prevail in the face of natural catastrophes — such as Hurricanes Sandy or Katrina — or man-made catastrophes such as a power grid failure or economic collapse.” (I’ll just point out that hurricanes are nonexistent in north Idaho. To be fair, however, we do get blizzards, earthquakes, and wildfires.) 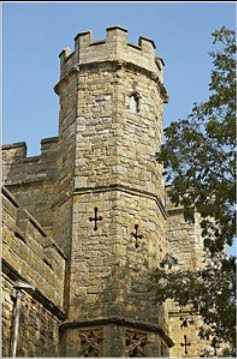 Again according to the website, “One of the primary reasons for a lease paradigm versus private property inside the walls is our desire to make the community for Patriots only. The model will be similar in many ways to that of Disneyland. It is walled, gated, private property with controlled access. People pay to enter and agree to the rules because they see value in doing so. It is all based on a voluntary agreement between the owners of the property and those who want to come inside. Millions of people visit Disneyland and interact peacefully. It's exceptionally rare to hear of any serious problems. The key is that those people want to be there and understand what is expected of them. Surprisingly similar to what we are doing.”

In other words, this isn’t a free-hold. In some ways, to me at least, this seems more like modern-day feudalism in which inhabitants must obey the Citadel’s rules. Presumably the Citadel “corporation” will own the land. And who owns the corporation? Who’s living in the castle in the middle? Just asking.

I can’t take particular issue with the concept of The Citadel, I suppose. It’s just that I don’t like planned anything, whether it’s planned health care or a planned economy or a planned community. These are all plans made by other people, and the best laid plans of mice and men often go astray, leaving you (as often as not) more fettered and frustrated than free.

So how does our local county feel about The Citadel? There have been newspaper articles about it, and the overall impression is a reluctant tolerance. 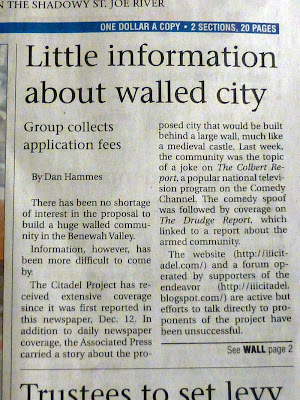 Truth be told, it’s something of a regional embarrassment, the nagging feeling that the rest of the nation will (as usual) regard Idaho as a collection of tinfoil-hat-wearing nutjobs holing up in the mountains against an economic collapse. One thing's for sure, there is no community-wide welcoming sign for the concept. While our county has reasonably relaxed building regulations, it’s not the place of anarchy some people would like to think, and The Citadel will find itself subject to all the rules and regulations everyone else must obey. If participants in the Citadel think they’re going to find the mythical western frontier where they are not bound by any laws except their own, they’re in for a surprise.

There have been some concerns about the moral turpitude of the Citadel's operators. I know nothing about these issues and can't comment one way or the other. All I'm saying is there are unanswered questions out there. I do know that any presumed association with SurvivalBlog has been denied.

Personally I don’t see The Citadel ever coming to fruition. Where on earth are they going to find 2000 to 3000 empty acres that are even remotely farmable? Tracts that large are usually Forest Service or private logging company land that is heavily wooded, extremely steep, or otherwise not suited to long-term agrarian sustainability.

I might be surprised. I could get proved entirely wrong. Maybe the Citadel will turn out to be the greatest success since… um… since sliced bread. But this smacks of trying to force community. I suspect it will attract people who are too scared to step out on their own, who want some major hand-holding in their search for a prepared life, who want someone to tell them what to do, and who are willing to fork over substantial sums of money for something they’ll never own for the privilege.

And maybe that’s not such a bad thing. It’s just not right for me.

Posted by Patrice Lewis at 5:14 AM

Email ThisBlogThis!Share to TwitterShare to FacebookShare to Pinterest
Labels: The Citadel