All of us were saddened today to hear of Leonard Nimoy's passing. That's the kind of news that makes you stare out the window for awhile. 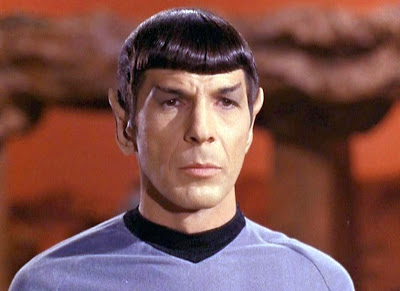 Nimoy, of course, is remembered for his role as Spock in the original Star Trek series. As confirmed Trekkies -- and as products of the original show, however hokey by today's standards -- we all went into mourning when we heard. 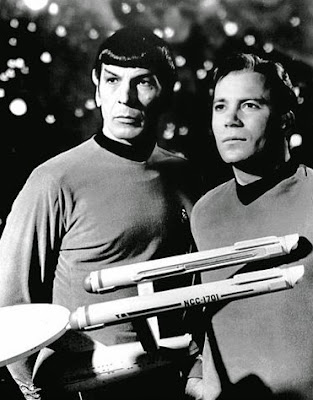 There was something so magical about Spock. He inspired countless young people into the fields of science or engineering. His calm, rational, sometimes rigid character illustrated both the weaknesses and strengths of human emotions. So it is with very genuine human emotion that I express sadness at his passing. 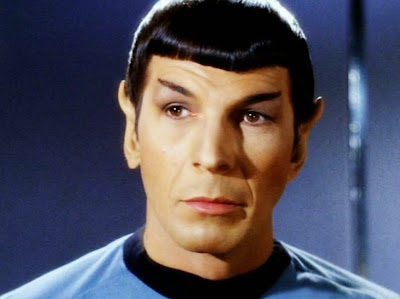 Not long ago I saw an advertisement featuring both the younger and older versions of Spock which absolutely cracked me up. 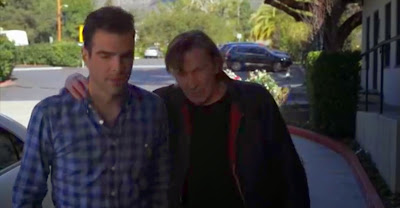 As one fan wrote, "There is no death, just a new beginning. Godspeed on your journey Mr. Nimoy. The worlds a better place because you were in it."

May we all Live Long and Prosper. Godspeed indeed, Mr. Spock.
Posted by Patrice Lewis at 3:59 PM