I've been cogitating lately on Colossians 3:18-21, "Instructions for Christian households." This chapter includes the fiery verses so many people (especially women) find objectionable, namely "Wives, submit yourselves to your husbands, as is fitting in the Lord."

But putting aside the horrific (to feminists) word submit, it's verse 21 that caught my eye: "Fathers, do not embitter your children, or they will become discouraged." The King James Version has it translated, "Fathers, provoke not your children to anger, lest they be discouraged."

It is, of course, necessary to discipline children. That’s biblically mandated. But what does it mean, to provoke or embitter children? 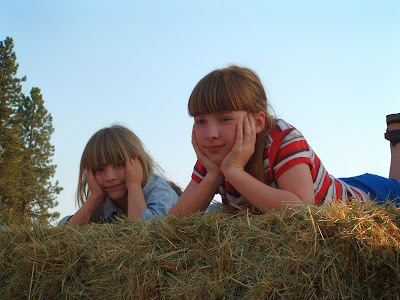 We all hear about the duties of children toward their parents – it's enshrined in the Ten Commandments, after all – but what duties do parents have toward their children, beyond taking care of their physical needs? Do they have a duty not to "provoke" or "embitter" them? And what does that mean?

I'm no psychologist, but my guess is it happens when parents totally and completely disregard the wishes, needs, natures, or interests of the children as not important or worthwhile. Kids are not robots who will unquestioningly obey regardless of their opinion. Children have their own personalities, emotions, and opinions. Within the bounds of rationality, these should be respected. 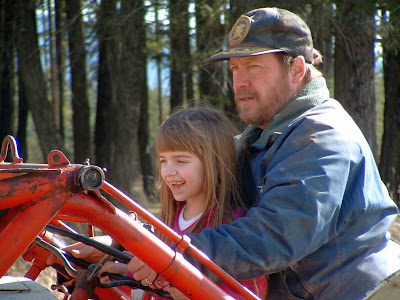 But undoubtedly many parents (particularly fathers) took this to such an extreme that the children naturally rebelled. Enforcing rules that are too strict or oppressive will make children hate whatever it is you’re trying to encourage, including matters of faith. 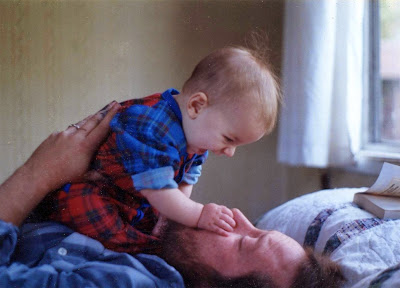 Child rebellion is as old as the Bible (hence the many verses in Proverbs addressing it) but parental despots were also common. As Colossians 3:21 illustrates, such unyielding dictatorship could result in bitter and discouraged offspring.

I've met parents who suppress every original thought their child harbors lest it depart from parental supremacy. Yet our children must learn to think independently, even if they go through stages where they’re wrong, or where we disagree (again, within the bounds of rationality). 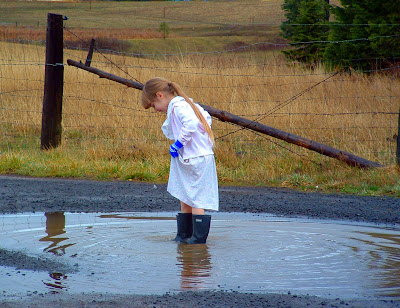 And sometimes rebellious kids will grow into adults, still harboring those rebellious thoughts – and won’t learn differently until they’re clunked upside the head with Real Life.

As young children developing their theories of their world through observations, a child may tell his mother that "the sun goes to bed at night." Mother scoffs and tells Junior what a dumb idea it is. Does this reaction encourage Junior, or embitter him?

Growing older, again while trying to make sense of the adult world they are soon to enter, teens may develop opinions contrary to that of their parents in an effort to either claim independence, or to provoke. Many parents quash these contrary views and tell the teen he's wrong to believe thus-and-such and he'd better darn well change his mind OR ELSE. This often causes the teen to cling harder to his idea until it becomes part of him rather than just a passing fancy. 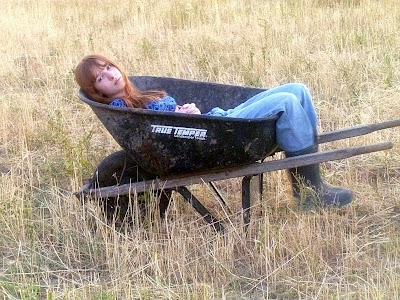 If this keeps up – if children are not allowed or permitted to have their own unique opinions, thoughts, or conclusions – then they may indeed become provoked to the point of embittered. I've seen it. It's sad… particularly because teens change as they mature into adults. Had they not been provoked or embittered, these young adults might eventually have dovetailed their opinions and attitudes with those of their parents – except they were provoked otherwise.

In short, while children have the biblical mandate to obey their parents, I believe parents have a biblical obligation to their children as well, not to provoke or embitter them lest they become discouraged. It's not our job to stifle their creativity, their opinions, their emotions, or their interests. It's our job to guide those qualities into acceptable and respectful channels. 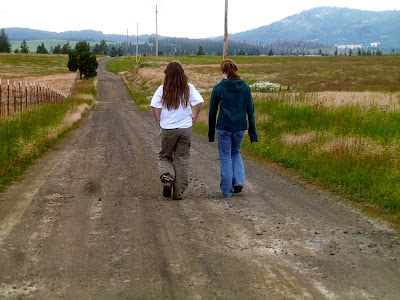 Posted by Patrice Lewis at 4:19 PM