Last September I wrote a WND column called Feminism Has Slain Our Protectors. In my naiveté, I thought it was a nice tribute to men. Apparently I was wrong.

To my surprise, the column because the focus of intense debate among a group of misogynists. I don’t use that term lightly: I mean these men seriously hate women of any sort. Here it, five months after the fact, and comments are still coming in (445 at last count).

These men are just as hostile (if not more so) toward traditional ("trad con") women as they are toward feminists. 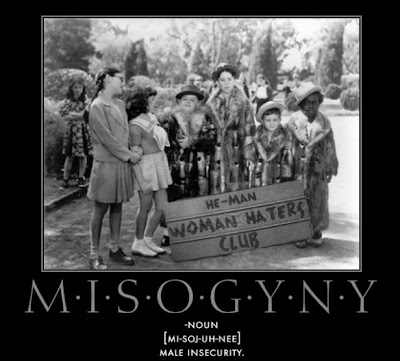 The latest comment (from yesterday) to come in on the column was from someone calling himself John Rambo and reads as follows:

I'm a MGTOW. I'm going my own way, without a backstabbing treasonous *** dragging with me. I would help any human being. But when you 'train me' to do the job, then *** , you bloody... I can see through every intention of women.

This article is pure evil. When a man would write thing like "Women should be chained to the countertop, and should be used as baby factory", then hell would break loose.

It doesn't matter what women think, or what they want. Women get older, and they will see men turn their heads less and less. They will be desperate attention-junkies going cold turkey.

Yesterday I received an email from (presumably) the same poster (he called himself John the MGTOW) as follows, which is why I thought to check the comments on the column:

What if men were going their own way, and simply would ignore women completely?

So no marriages, no children, no sex, no protection, no alimony, and the hard, dangerous, dirty and heavy jobs women also can do themselves.

Men Going Their Own Way, without women. That is what is happening right now more and more.

You want enslave men to do your dirty and heavy jobs? See men as walking ATM's?

We can just walk away, and never come back. And we will.

Ahh, I love the smell of victory. 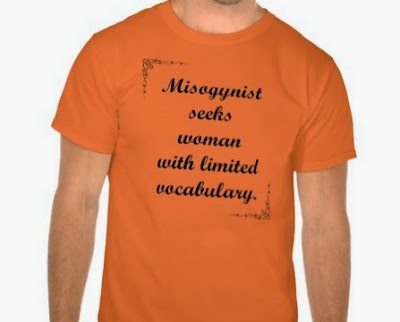 Beyond the logical question of what these men DO all day, it's clear this kind of general-purpose hatred didn’t just spring up from nowhere. It had to have a source. Obviously these men all bear similar wounds and decided to cluster together for protection against the perceived hostility of womanhood. Whether those wounds derived from an ex-wife, a girlfriend, or (most tragically) a mother, I’m sure we’ll never know.

I just think it’s sad.
Posted by Patrice Lewis at 6:11 AM