Lately we've been watching gas prices creep down down down. As Younger Daughter put it, she's never likely to see such prices again during her lifetime, so I've been taking photos to document this unprecedented event.

This was our local price January 15: 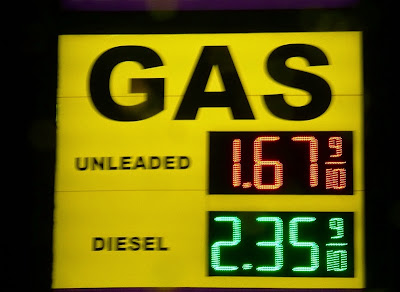 These photos were taken January 22: 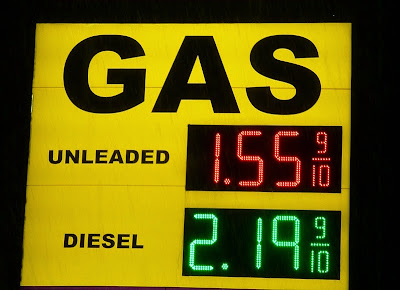 These are the lowest prices I've seen. As of this writing, prices are starting to creep up to about $1.65/gallon... which is still, by modern standards, astronomically low.

It remains to be seen how long they stay this low, especially in light of the recent death of the Saudi king. I'm certain the low prices are affecting the livelihood of some people; but meanwhile it's awfully nice to get change back at the gas station.

Posted by Patrice Lewis at 7:29 AM