So I hauled out my battered home recipe cookbook and got to work. 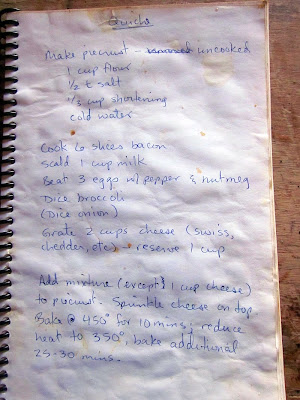 Quiche is rather like soup -- you can add just about anything to it. Since I made two different quiches, I started by rolling out two pie doughs. Leave them uncooked but be sure to prick them with a fork. 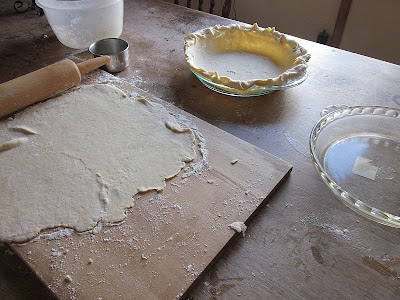 My faithful helper parked herself under the table in case something fell. 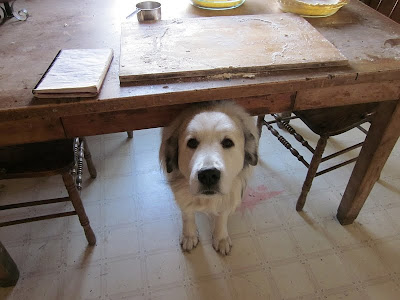 The ingredients that went in both quiches: three eggs each... 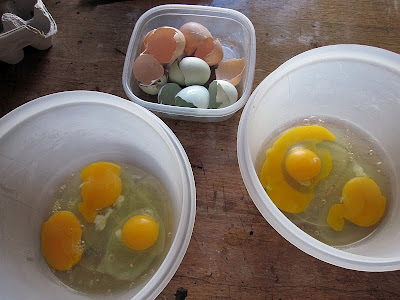 A bit of pepper and nutmeg... 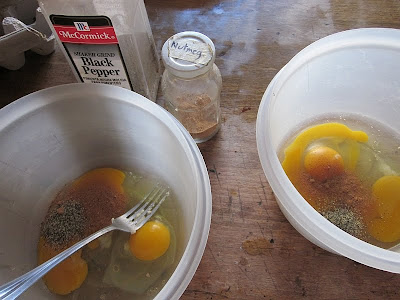 About two cups of Swiss cheese each... 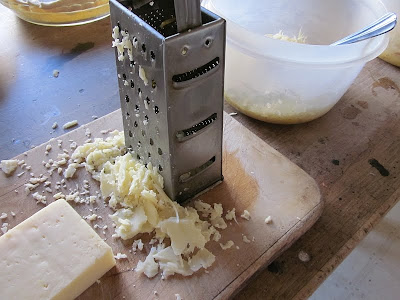 (Reserve some cheese for sprinkling over the top of the quiche before baking...) 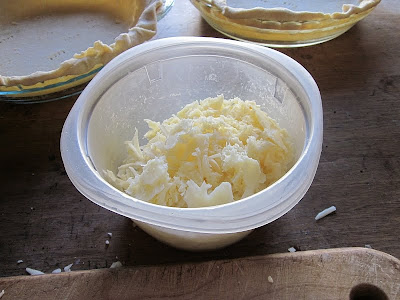 Three-quarters of a cup each of scalded milk... 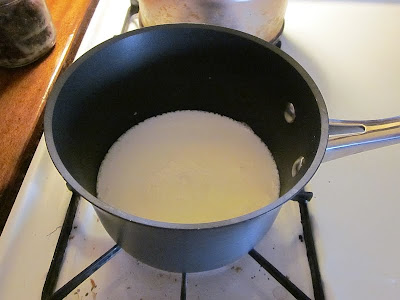 A pint each of bacon bits (I already had some canned up in the pantry)... Then I started differentiating between the two dishes. I like tons of broccoli in my quiche, and the kids like only a bit of broccoli. So I chopped a lot for one quiche and a little for the other. 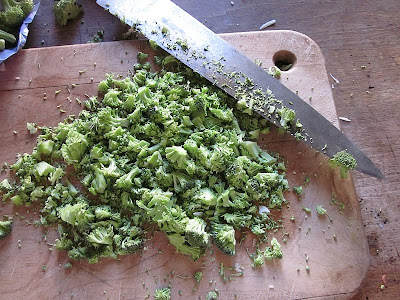 I also love onions but they make Older Daughter gag, so I chopped up an entire onion for one quiche and put none in the other quiche. 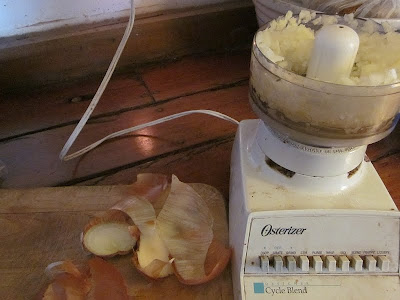 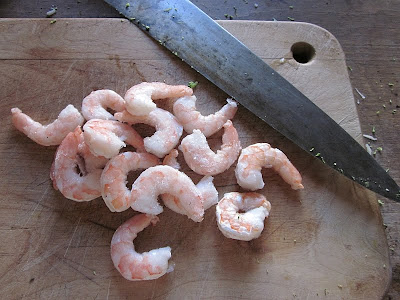 These are the ingredients for both quiches. 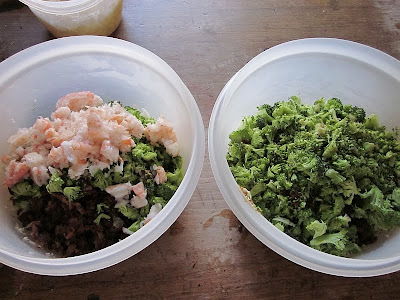 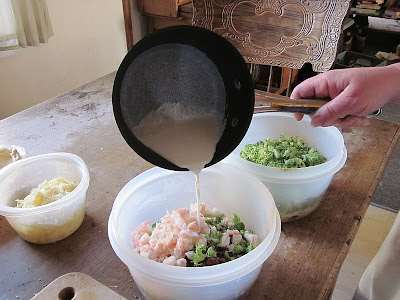 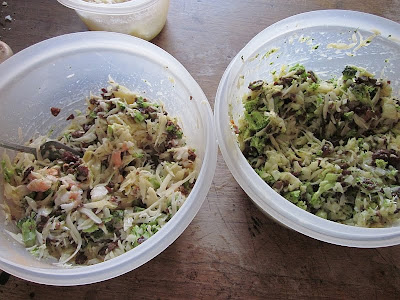 Packed in the pie dishes... 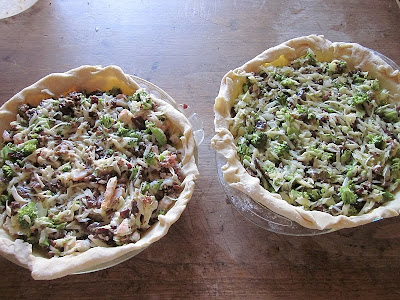 ...and sprinkled on top with the leftover Swiss cheese. 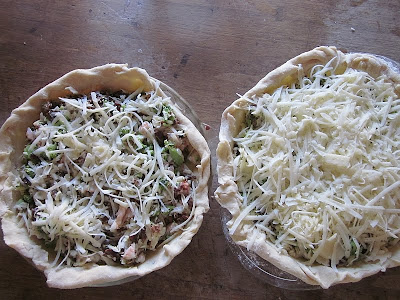 I bake at 450F for ten minutes, then reduce the temperature to 350F and bake for another 30 minutes or so. I meant to take a photo of the finished quiches but forgot... though I could just as easily use the excuse that the quiches disappeared too fast to snap a photo. These are seriously good pies on a winter's night.

Quiche is very forgiving and can be modified any number of ways. The consistent ingredient seems to be eggs. Beyond that, let your taste and your imagination soar. Yum!
Posted by Patrice Lewis at 9:43 PM

Email ThisBlogThis!Share to TwitterShare to FacebookShare to Pinterest
Labels: quiche