Last week Don and I were doing some work in the shop while listening to talk radio. In between whatever issues the radio hosts were discussing were numerous ads for Valentine's Day goodies -- pajama-grams, flowers, chocolates, and teddy bears. In fact, the latter ad absolutely busted us up laughing because we learned we could get a four-and-a-half foot teddy bear for a mere trifle if we mention the radio host to the operators-who-are-standing-by!

A four-and-a-half foot teddy bear, hmmm? What the dickens will you do with a 4.5 foot teddy bear except trip over it for the next year and then finally give it to Goodwill? We agreed it was a colossal waste of money. 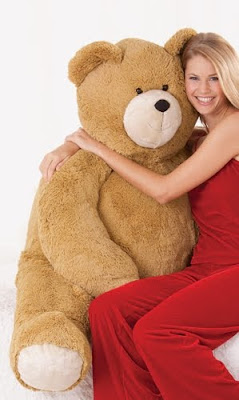 So Don and I had a good chuckle over the ad. He half-jokingly asked me what I want for Valentine's Day, and I half-jokingly replied I wanted the materials to build a lean-to greenhouse on the barn when spring comes.

As you may have gathered, we don't hold with celebrating such an overly-schmaltzy holiday as Valentine's Day. Which is why I found it so amusing to see the plethora of articles and advertisements that hit the 'net today.

Consider this article about the 10 worst Valentine's Day gifts. The author points out the horrors of presenting your love with flowers, jewelry, chocolates, lingerie, perfume, or other traditional offerings. 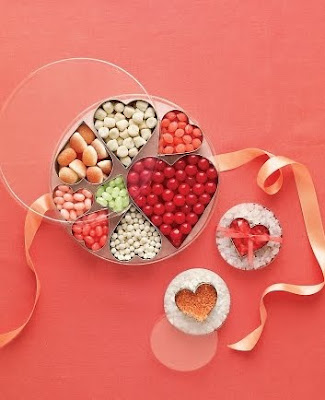 Or this article, on the loss of romantic courtship. Or this opinion piece, on why the writer hates Valentine's Day.

And it got me thinking -- what do I find romantic or attractive in a man?

I would NOT find it attractive to have a man think he can overcome a year's worth of selfishness and petty complaints by popping for flowers on one particular day. But nor would I find it attractive for a woman to ignore all the efforts her man puts into pleasing her all year long but who sulks if she doesn't get roses on the Big Day. 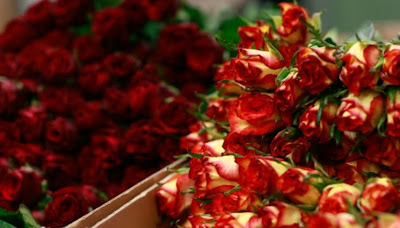 The men I admire are the ones who quietly and without fuss spend their year working hard to support their families. The one who uncomplainingly changes diapers or takes out the garbage or gases up the car or gets up in the middle of the night with the baby. The one who thinks a woman in a stained T-shirt is sexy because these work clothes means she's obviously working hard too. The one who plays Tickle Monster with his kids when he gets home from work even when he's bushed. The one who hustles the whole family out the door on Sunday morning so they'll get to church on time. The one who demands his children show respect to their mother because of all she does for them. 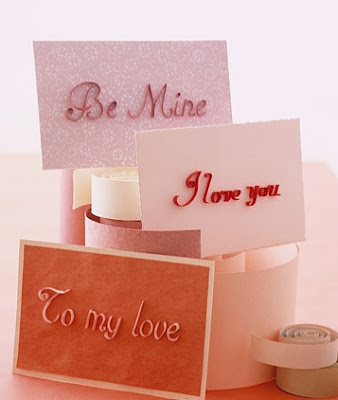 You see, romance isn't found in a bouquet of flowers or a box of chocolates. It's found in a man who knows what it is to be a man, who appreciates and values his woman, who raises and guides his children, who knows the place God appointed him into as head of the family.

I'm eternally blessed that I'm married to my forever love. Happy Valentine's Day, honey.
Posted by Patrice Lewis at 8:12 AM