A young man sprinkling his lawn and bushes with pesticides wanted to check the contents of the barrel to see how much pesticide remained in it. He raised the cover and lit his lighter; the vapors ignited and engulfed him. He jumped from his truck, screaming.

His neighbor came out of her house with a dozen eggs and a bowl yelling, "Bring me some more eggs!" 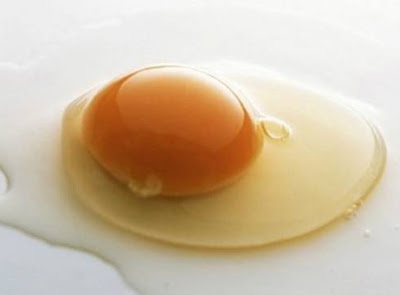 She broke them, separating the whites from the yolks. The neighbor woman helped her to apply the whites onto the young man's face.

When the ambulance arrived and the EMTs saw the young man, they asked who had done this. Everyone pointed to the lady in charge. They congratulated her and said: "You have saved his face."

By the end of the summer, the young man brought the lady a bouquet of roses to thank her. His face was like a baby's skin. 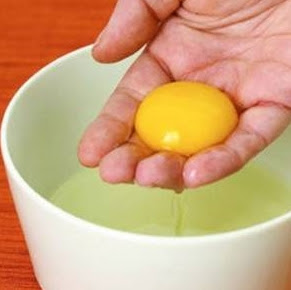 One woman burned a large part of her hand with boiling water. In spite of the pain, she ran cold faucet water on her hand, separated two egg whites from the yolks, beat them slightly and dipped her hand in the solution. The whites then dried and formed a protective layer.

She later learned that the egg white is a natural collagen and continued during at least one hour to apply layer upon layer of beaten egg white. By afternoon she no longer felt any pain and the next day there was hardly a trace of the burn. Ten days later, no trace was left at all and her skin had regained its normal color. The burned area was totally regenerated thanks to the collagen in the egg whites, a placenta full of vitamins.

Since it's hard to vouch for the accuracy of stuff that gets passed around on the internet, is there any medically-trained folks out there who can verify this? Is this a good home treatment?

What other kinds of simple but effective home remedies can people send in that has a record of effectiveness?

UPDATE: A reader sent a link to a Snopes entry which refuted the efficacy of the egg white treatment. Make of this what you will. Nonetheless, I'd be interested in opening up a general discussion on simple home treatments and remedies.
Posted by Patrice Lewis at 9:00 AM