Here's a fascinating little video clip. Apparently an advertisement for Toyota was being filmed with a professional test driver when all of a sudden a deer shot across the road. It was a remarkably close encounter, captured entirely on film! 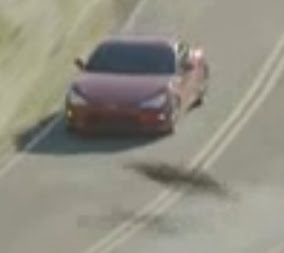 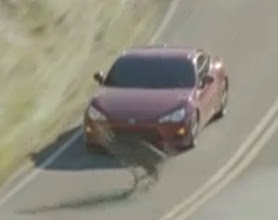 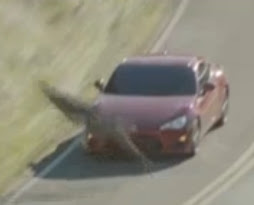 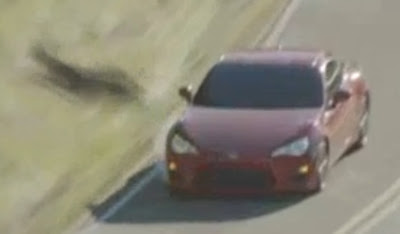 It's no wonder so many dead deer litter the sides of so many rural roads...
Posted by Patrice Lewis at 6:24 AM

Email ThisBlogThis!Share to TwitterShare to FacebookShare to Pinterest
Labels: deer