Every year we try to make some delicious treats for the neighbors. This year's choice was a small amount of homemade Irish creme, and a lot of chocolate peanut butter balls.

Since the Irish creme has to ripen for a week, I made it first. (Full instructions can be found here.)

One of the ingredients in Irish creme is chocolate syrup. But wait, we're out! I was prepared to make a grumpy run to the grocery store when Don suggested I consult my faithful "Cheaper and Better

" to see if I could make it myself. Sure enough. 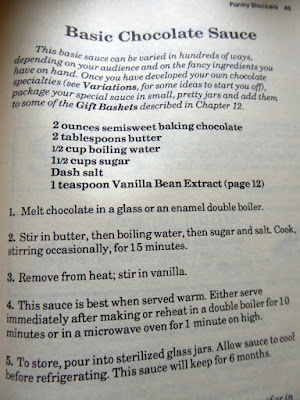 A few chocolate chips, a little bit of butter, some boiling water, and voilà: chocolate syrup. Gotta love that book. 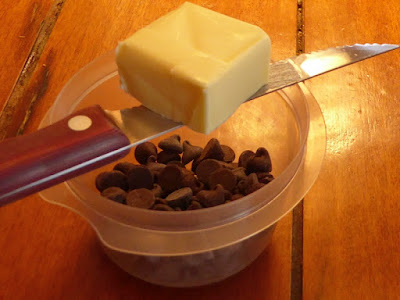 I only needed four teaspoons, though, so I put the rest in the fridge. 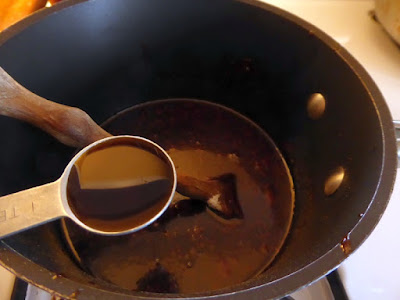 Then I finished making the Irish creme. Normally I use vodka ('cuz it's cheap and flavorless) even though the liqueur is traditionally made with whiskey...

But wait! We had whiskey! A friend of Don's visited a couple years ago and brought along a bottle of good stuff. 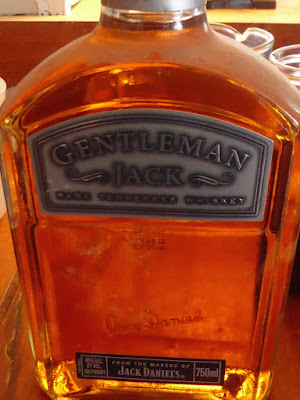 It never even got cracked open and has been sitting gathering dust (literally) in our pantry ever since. 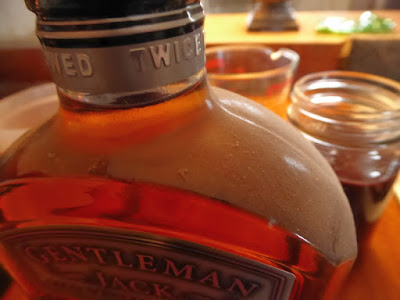 I decided to split the batch (since we only had a limited amount of Gentleman Jack). I made half the Irish creme with vodka... 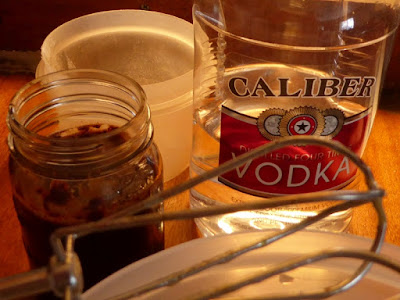 ...and half with whiskey. 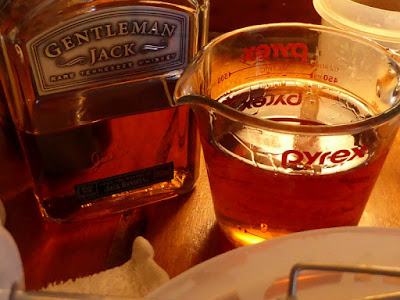 We'll do a taste comparison and see which we like better. 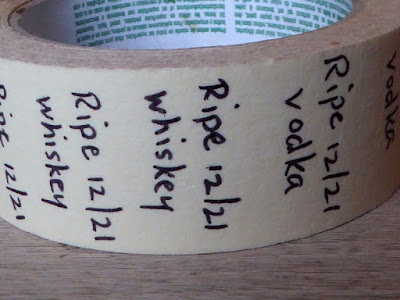 With the Irish creme made and put into a dark cabinet to ripen... 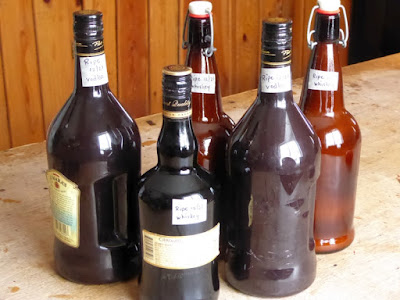 ...I turned my attention to making chocolate peanut butter balls, for which I went into full-scale production mode. Not all of our neighbors drink alcohol (we have a lot of Mormon friends), but sweets are always appreciated. 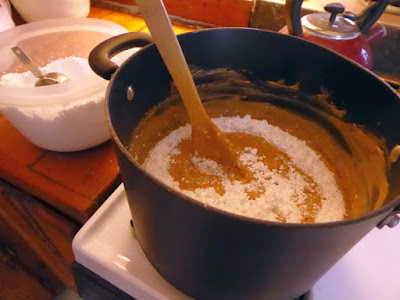 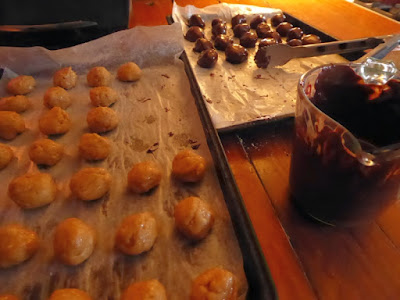 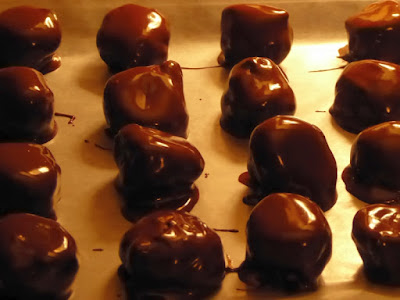 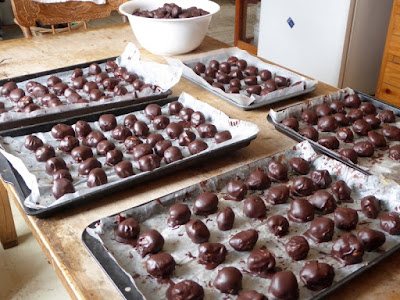 I picked up some pretty tins at a thrift store... 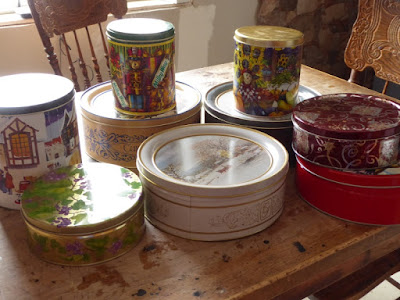 ...and packed them with goodies. The tins are of various sizes, which is good. The smallest will go to a single friend. The largest will go to a family with seven children. 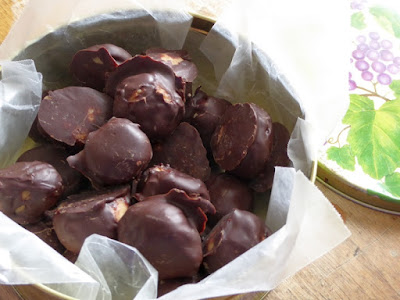 With all the treats done, we can now look forward to Older Daughter flying in from New Jersey on Christmas Eve. 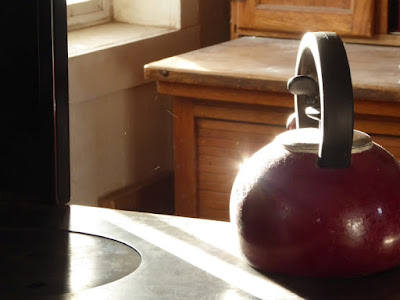 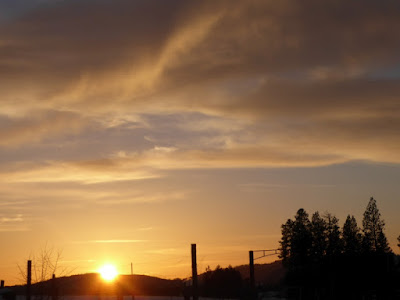 [UPDATE: Some readers have noted used copies of Cheaper and Better were going for outrageous prices on Amazon. Sure enough, they are. Yowza. I found another source here

which might be better.]
Posted by Patrice Lewis at 6:22 AM