The Entwife learns the hard way

I'm not one of those people. Whatever I plant, often dies. Whatever I manage to grow, often gets damaged or destroyed before I can harvest. It's frustrating to have a black thumb.

So the fact that my garden is enjoying a modicum of success this year is nothing short of a miracle, but (as you all know) it's only a miracle because of all the sheer hard work we've put into it. I'm enjoying this miraculous garden so much that my husband affectionately calls me the Entwife whenever he finds me weeding or watering. (If you've read Tolkien you'll understand the reference. By one definition: "Like the males they looked after the growing things of Middle-earth, but Entwives preferred smaller plant life such as small trees, grasses, fruit trees, flowers, and vegetables, while males tended the larger trees.")

But my gardening proclivities have not resulted in total success. Take my beans, for example. I planted about 700 beans of four different types (green, pinto, black, and navy). The green beans are doing fine. So are the pinto beans. 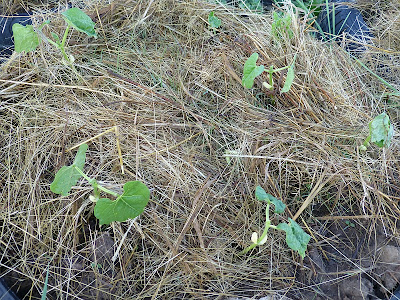 But what's wrong with the navy and black beans? If they sprout -- and that's a big IF -- they are stunted. Why? I have no idea. Doesn't look like I'll get many navy or black beans this year. 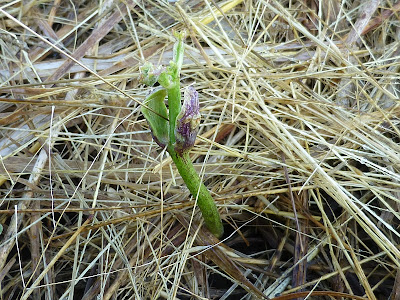 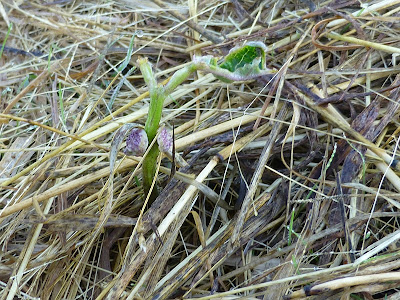 Along with corn, beans are one of the most critical survival foods any gardener can grow, so it disturbs me that these plants are struggling. It also makes me realize that 700 bean plants, should we need to depend on them for our physical survival, are nowhere near enough to feed a family of four for a year, much less feed anyone else who may need help.

I'm having similar difficulties with the melons. Granted melons (watermelon, cantaloup, etc.) aren't "survival" foods, but they sure would be nice to have. The watermelon plants that have survived so far are still very small and may not produce melons before the frost hits. And yesterday one of the small plants just up, withered, and died. Why? I have no idea. 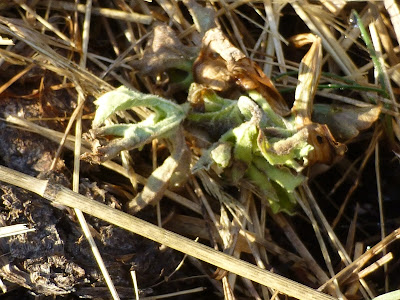 One thing's for sure: A survival garden -- a garden for true survival -- is going to have to be a lot more intense and a lot bigger than we originally thought. I've done some mental exercises about how much we would have to grow in the garden if we were entirely dependent on it for our existence -- and it's gonna have to be huge.

Our other "survival foods" are the livestock, and even there we can make mistakes.

For example, we have our bull Samson in the bull pen, and our cow Shadow with him for company. Shadow lost her calf in early May -- the first calf loss we've ever had in 14 years of raising livestock -- so she's the logical choice to be Samson's penmate for the time being. 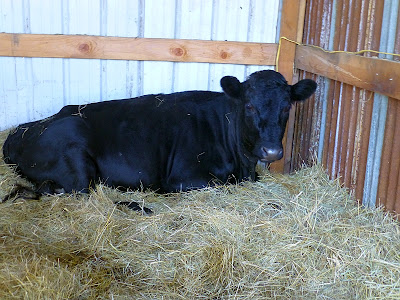 Samson and Shadow have a large water tank. Last week we noticed it was getting dirty, so Don and I dumped it and scrubbed it out, then refilled it to the top. Then we had that horrible heat wave that blasted the west. We made sure all the water tanks were kept full since water, as you can imagine, is critical at all times, but especially during these hot spells.

Yet, oddly, the water tank in the bull pen remained brim-full. For two days, we didn't have to refill it at all. How strange.

On the third day I noticed that Shadow, who is usually sleek and lovely, was suddenly looking scrawny and ill. And I mean she was looking emaciated. She was off her food too. What was up? Was she out of water? I checked the stock tank and saw that it was... brim-full. Shadow hovered around the tank but didn't drink. How weird.

I went into the house and explained the situation to Don. "I wonder if the tank is too close to the electric fence?" I mused.

Turns out when we put the water tank back in place after scrubbing it out, it was indeed touching the bottom-most hot wire, which stood out a little further than other upper two. Every time the animals tried to drink, they got an electrical shock. 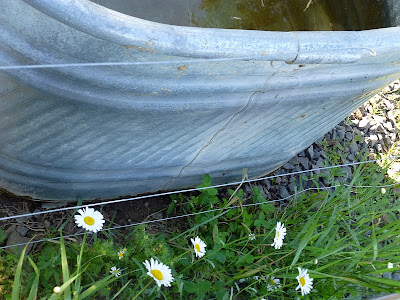 To say that Don and I felt horrible for causing our animals to suffer without water is a massive understatement. These animals are entrusted to our care and we failed in our responsibility for their livelihood. But it also underscores that we're only human and can make mistakes that could have -- had we not noticed the problem when we did -- caused the unnecessary deaths of two fine animals.

Such is life on a farm.

But these issues got me to thinking about the future of our country. We are a nation that is so separated from our food sources that perhaps as many as 99% of people would starve to death standing in a field of ripe wheat next to a cow. Most people have no idea, no idea at all, what it takes to grow or raise food. Early in our marriage, Don and I decided we didn't want to be among that 99%, and so we embarked on a (so far) two-decade long journey to become food self-sufficient.

We're still learning. And still making mistakes. But here's the thing -- if the bleep were to suddenly hit the fan, we may be able to make it, between the garden, the livestock, and the chickens. I say may, but it would be brutal full-time work for the whole family. Such was life through much of human history.

But what about the other 99% of this country who not only are entirely ignorant of what it takes to raise fruits, vegetables, meat, eggs, grain, and other necessities -- but don't have the space to raise food even if they wanted to? 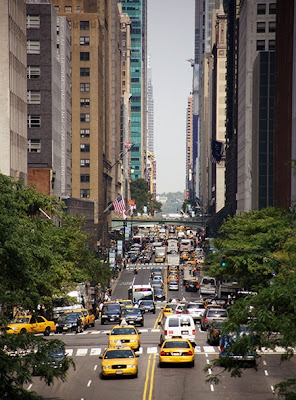 And far too often, those who want to connect to their food source think that all it takes to grow a garden is to plant a few seeds and wait a couple of weeks and they'll have enough food to last all year. After all, how hard can it be? 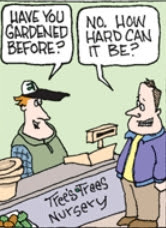 It frightens me to realize how utterly depending our nation is on modern growing techniques, modern transportation systems, and modern food distribution networks. Can you imagine the chaos and suffering should these systems fail?

I have no solution to this crisis-in-the-making... except to continue my self-taught lessons on gardening.

And to urge the cultivation of a LOT more Entwives.
Posted by Patrice Lewis at 1:50 PM