How babies are made in Canada

A friend sent this. I found it hilarious.

Here's the text accompanying the photos. (Please note, Patrice is a man's name in Europe, which led to some comical misunderstandings with a German employer I had in college. But I digress.)

Canadian photographer Patrice Laroche surely will have no trouble explaining to his kids about the birds and the bees.
During his wife Sandra Denis’ pregnancy, the artist created hilarious explanatory photo series titled "How to Make a Baby."
The creative couple planned and carried out their project throughout the whole period of nine months, taking pictures in the exact same settings as Sandra’s belly expanded. The pregnancy saga of Sandra and Patrice basically denounces all the traditional cabbage and the stork stories. 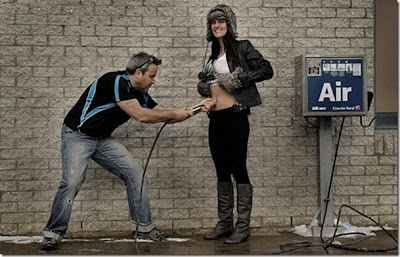 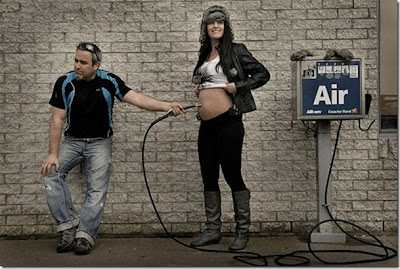 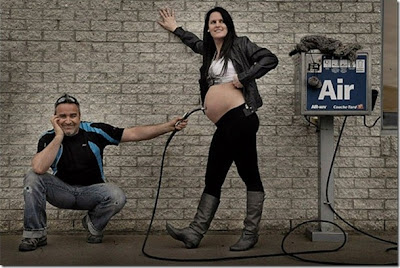 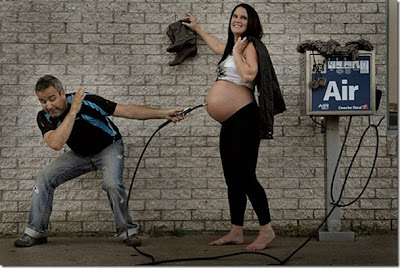 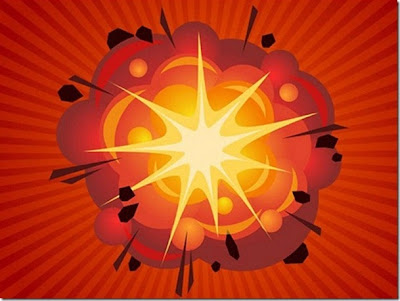 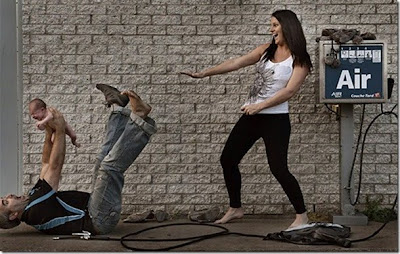 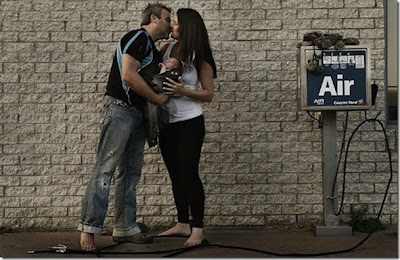 Posted by Patrice Lewis at 8:10 PM