I learned this morning that actress Ann Rutherford has passed away at the age of 94.

She was best known, of course, for her role as the youngest sister in Gone With the Wind. 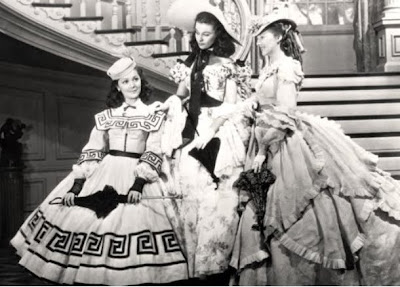 But I remember her best for playing Lydia in the 1940's version of Pride and Prejudice. 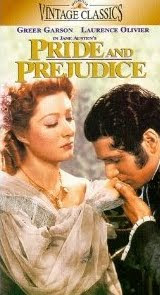 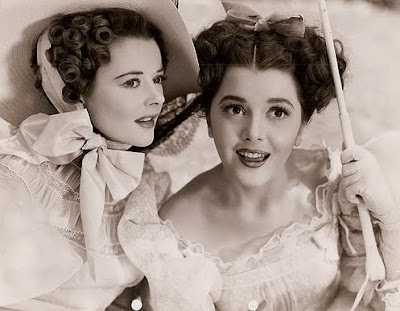 She was also known for her role as Polly in a series of Mickey Rooney ("Andy Hardy") films. In reading her obituary, these words leaped out at me:

In a 1969 Los Angeles Times interview, she [Rutherford] lamented that the "permissive generation" of the 1960s wasn't getting the old-fashioned parenting that the fictional Andy Hardy got. "Someday someone will have to sit down with today's youth and give them a man-to-man talk," she said.

I wonder what Ann Rutherford thought of the current generation, where the lack of "old-fashioned parenting" is now hitting its third and fourth generation?

They don't often make many Hollywood types anymore who are this gracious. Consider her comments during a Pride and Prejudice reunion interview in 1989:

"One thing I can say about this glorious business that we’ve been privileged to be a part of. Some people’s past rises to haunt them. Our past has risen to bless us, and to bring us to places like this, to dear, warm people such as you."

Which is it for you?

RIP, Ann Rutherford.
Posted by Patrice Lewis at 11:21 AM

Email ThisBlogThis!Share to TwitterShare to FacebookShare to Pinterest
Labels: Ann Rutherford, In Memoriam