Are you planning on retiring someday?

Don and I don't have a "retirement" plan per se, and frankly we don't see the need for one. We have so many interests and several small income-earning streams (a little here, a little there) that we can ease out of the more physically-demanding ones and embrace the less physical options as we get older. We're also reaching the stage where our children are becoming adults and we will no longer be financially responsible for them, reducing our expeses.

And the question arises, retire from what? Country living? Not as long as we're capable of enjoying it. Writing? Not likely. Wood crafting? We might ease up on that aspect, but likely won't ever cease. 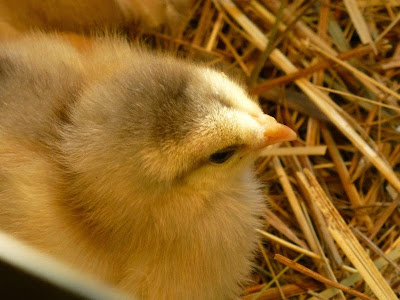 Frankly, "retirement" suggests you're finally able to cease working at jobs you dislike enough to want to leave them behind and start enjoying life. We like what we're doing and therefore see no need to stop, as long as we're physically able to continue.

The article states, "Pensions for workers are retrograde ideas, barely a century old in the English speaking world, that have outlived their purpose, if they ever had a valid one at all. Instead of incenting us to retire, we should be incented to keep working. We’ll live longer and better, and we’ll make the world a better place, too."

Not everyone has the option to continue working in their fields. Some careers are cut short at a certain age due to safety concerns. Others (my older brother included) are laid off and unable to find another job in the same field because no one wants to pay for worth and experience and instead prefers younger (cheaper) workers.

But when those factors don't come into play, continuing to work well into old age at occupations you enjoy seems like it's the best thing. 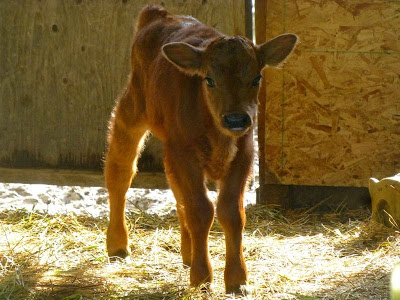 My hope is I won't leave the farm until they carry me out feet-first. How about everyone else? Are you planning on retiring? Or, to change the nuance, what are your retirement plans?
Posted by Patrice Lewis at 7:20 AM

Email ThisBlogThis!Share to TwitterShare to FacebookShare to Pinterest
Labels: retirement