Yesterday we had a glorious break in the six-week-long heat wave north Idaho has been experiencing.

Temperatures during this time rarely dipped below 90F, and more often hovered around 95F or higher. Without air conditioning (and without the constitution to handle heat), we were miserable.

But yesterday may have broken the back of the hot temps. Yesterday we had another one of those humdinger thunderstorms come through the panhandle. 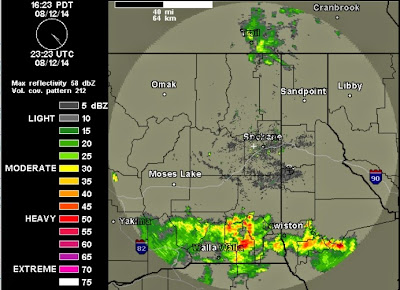 We watched the Doppler radar all afternoon and spent the time battening down hatches. Since we expected to lose power (and therefore lose water, since our well pump is electric) we filled every livestock tank and chicken waterer brim-full.

I also topped off a few extra gallons of household water, in addition to the 40 or so gallons of drinking water we store. 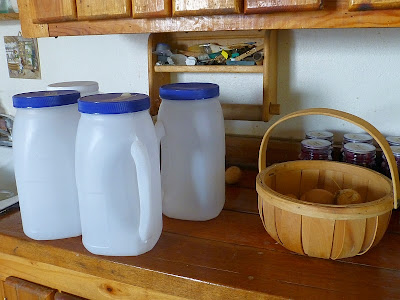 We got the dishes done and the laundry caught up, and everyone took showers. The oil lamps were already filled from the last storm that came through. 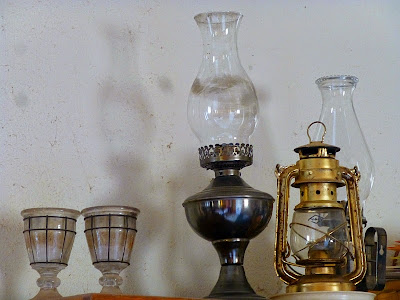 We also fed the critters in the bull pen early. They were well-protected by the barn awning. The animals on the pond property, however, would just have to weather the storm. 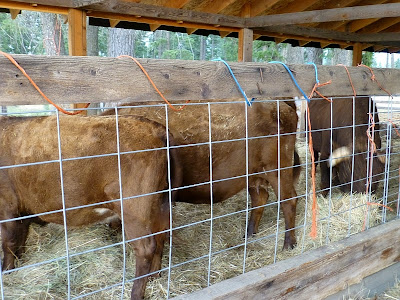 The temperatures were in the high 80s and it was very humid as we waited for the storm cell to overtake us. Gradually the clouds started building up. 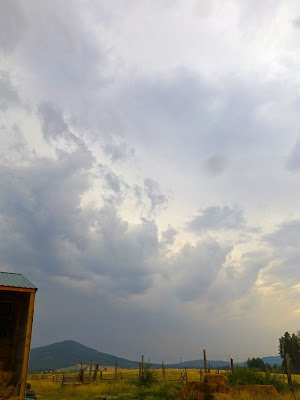 At the very last minute I decided to jump in the shower since I was very sweaty, only to have the power flicker off once, then twice. When it came on the second time, I thought I'd make a dash for a shower and hope for the best. It worked.

By the time I emerged, the storm was full on us. Howling wind, torrential rain, flickering lightning, crashing thunder. 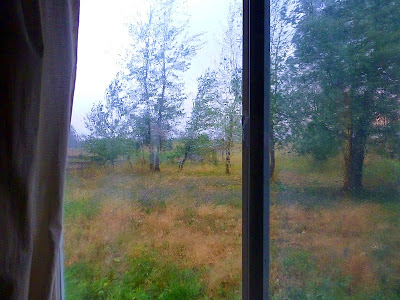 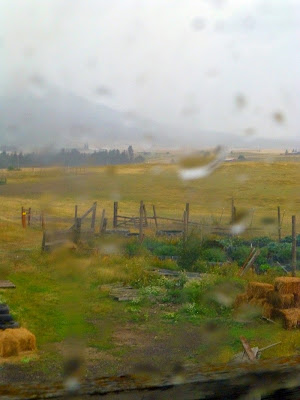 After about half an hour, the end was in sight. Surprisingly, except for those two flickers, the power stayed on. 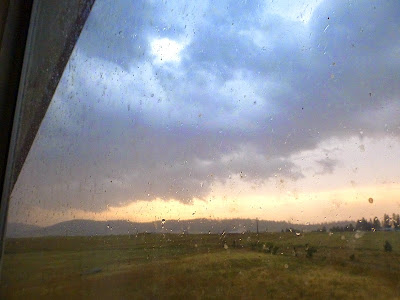 The temperature dropped almost 25 degrees, down to 62F. Felt glorious! The air smelled fresh and clean and damp and delicious. 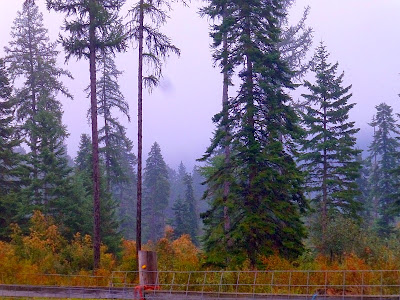 The garden survived okay, except the wind knocked down a large portion of green pears. Grrrr. 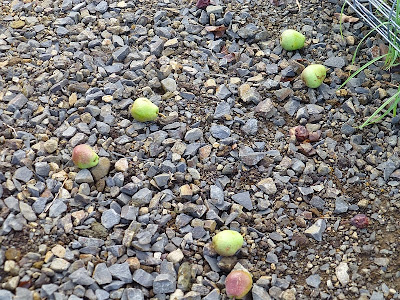 But today's temperature never exceeded 70F. What a gift! 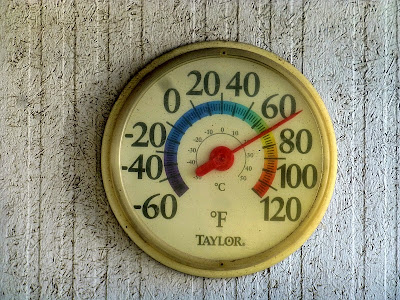 It was cool enough that I actually took a walk in the afternoon. All the dust was washed off the vegetation, and for the first time I noticed fall is creeping into north Idaho. The ninebark bushes are turning red. 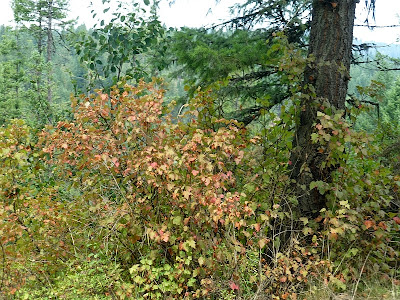 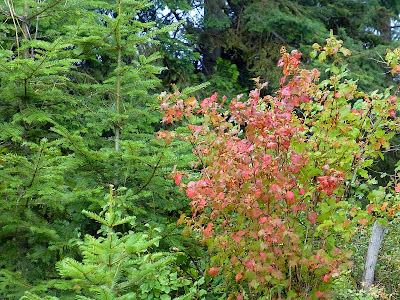 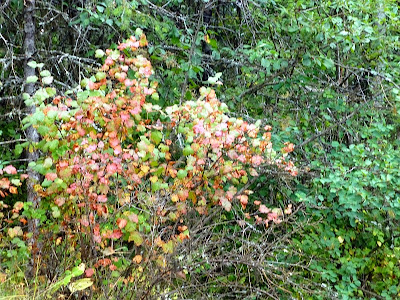 I even saw a gaillardia, one of my favorite flowers. They seem almost too showy to be wild. 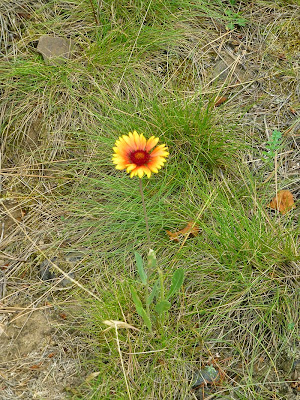 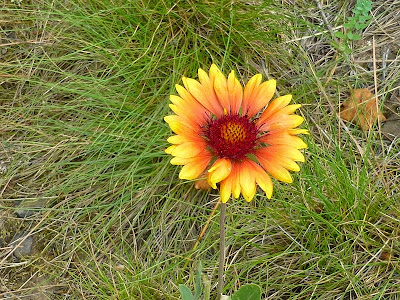 We're staying in the high 70s to mid 80s with chances of rain for the next few days, blessed relief for our area. I'll accept these temperatures as the gift they are!

Posted by Patrice Lewis at 6:32 PM