Free will and empowerment

I've been following (on and off) a lively online discussion about whether or not people should buy Girl Scouts cookies due to the Scouts' affiliation with Planned Parnethood.

Needless to say there are people arguing both sides of the issue, but one comment in particular caught my eye.

This commenter was responding to a mother who pulled her girls from Girl Scouts. He or she didn't deny any supposed affiliation with Planned Parenthood; rather, he/she seemed to defend Planned Parenthood's influence on girls. S/he wrote: "So you want to empower your girls by making sure they don't know anything about sex, birth control or the most important decisions of their lives. Yeah. Ignorance of important topics is _very_ empowering.

You can't have "respect for self" while your self is locked in a cage with no options. You can't teach "respect for others" if you don't respect them enough to give them all the facts and let them make their own decisions. And you're not teaching "faith in God," either, since you clearly don't trust God's gift of free will to them; you're trying to take it back in case they actually use it."

Girl Scouts aside, I found this comment astoundingly ignorant on the mechanics of raising children with faith.

By this person's logic, we should never teach our children anything. Nothing. Zip, zilch, nada. After all, anything we teach them might interfere with their God-given gift of free will, right? So don't teach a toddler to control his tantrums. Don't teach children not to hit. Don't teach kids to respect their elders. Don't teach teens to control their hormonal urges. Hey, free will means a free-for-all! Whoo-hoo!

What this person is arguing, of course, is that girls should be encouraged to act out on their sexuality (that's the eternal interpretation of "letting them make their own decisions"). We're not talking legal adults here, folks; we're talking GIRLS who are still MINORS.

Another commenter referred to family values as "medieval morality that revolves around controlling women." Huh?

Empowering is a buzz word progressives use to encourage girls and women to abandon all moral teachings and rut like animals. But as the mother of teen girls, it makes a lot more sense to empower my daughters to know they must be responsible for their own decisions and that there are consequences to actions.

In another column entitled Shirley Temple's America is No More, the author wrote: "Today’s sneering secular audiences would reflexively dismiss the film [Bright Eyes] as Norman Rockwell-ish... What such cynics really mean is that the film isn’t sufficiently depraved for modern tastes. Shirley doesn’t pole dance or “twerk.” She doesn’t do a darling little strip tease for the boys while singing “Good Ship, Lollipop.” 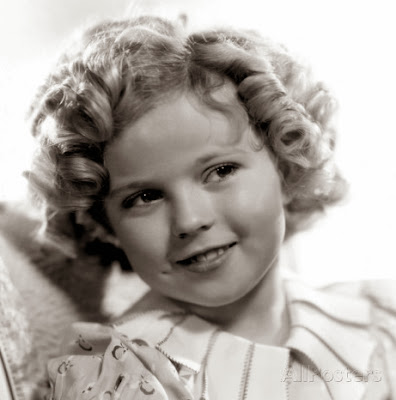 That's the difference, apparently. The Miley Cyruses of the world are "empowered." The Shirley Temples are not. Abortions are empowering. Restraint is not. 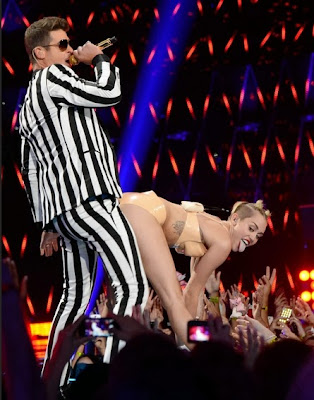 I hate to break it to people, but women hold a unique position in society: they are capable of conceiving life. Therefore it behooves them to refrain from activities that result in being forced to make harsh decisions that will cause heartbreak no matter what.

I know feminists would love for women to be just like men, but we're not. Therefore I will "empower" my girls to understand that they hold the key to their future happiness in their own hands, and they need to make good choices (the essence of a simple life, if you recall) in order to live with as little heartbreak as possible.

Just some thoughts for Valentine's Day.
Posted by Patrice Lewis at 9:21 AM