Spring chores on the homestead

We have gotten so much done this week on the farm that it will take four or five lengthy blog posts just to describe it all. And boy am I pooped.

This frenzy of work was largely due to a combination of good weather, and the loan of a tractor by our sainted and patient friends Mike and Judy, without whose generosity we'd get a lot less done since our own tractor is still down.

Here are some of the things we got done this week.

Don plowed our garden area. Before: 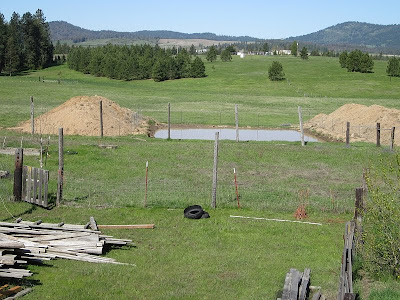 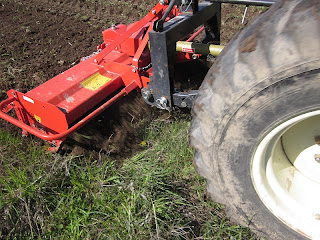 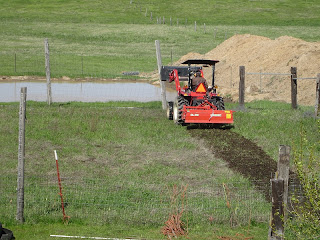 Some of the tulips we planted last fall are blooming. 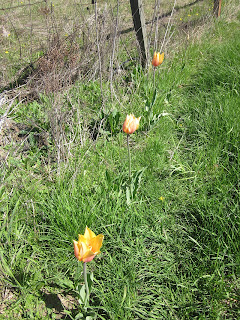 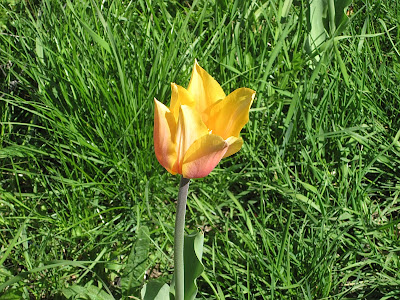 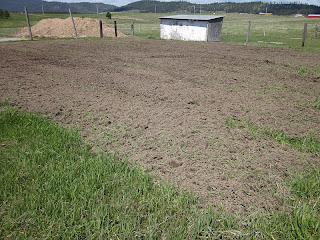 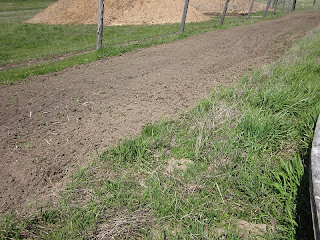 Next we had to move some piles in order to reach a pile of manure. We got rid of a wood pile... 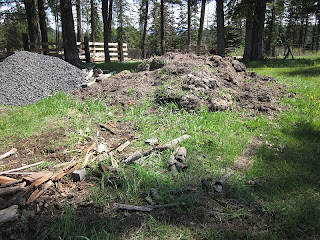 ...and moved it into a burn pile to burn later. 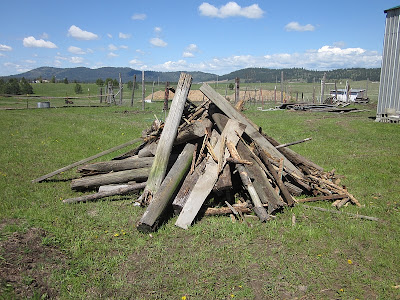 We moved two salvaged gates out of the way, which weigh several hundred pounds each. 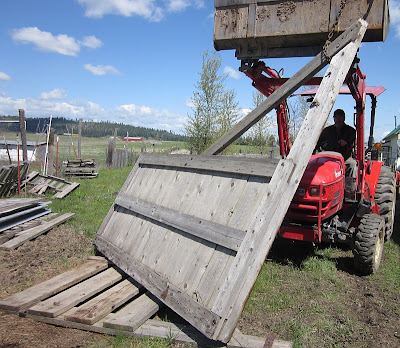 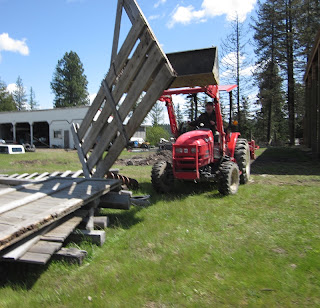 While Don worked moving the manure pile closer to the garden, I did some work in the greenhouse. The tomatoes I planted earlier haven't done much yet... 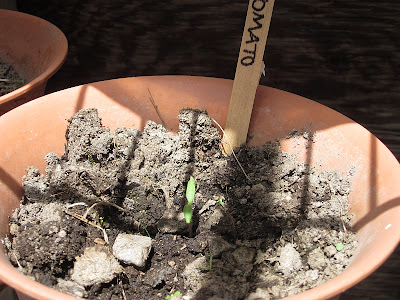 ...but the onions are coming along. 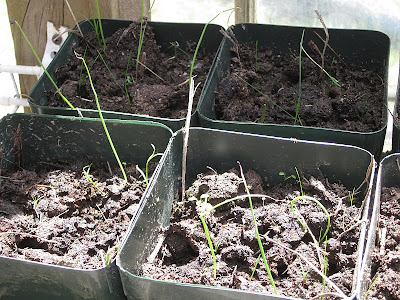 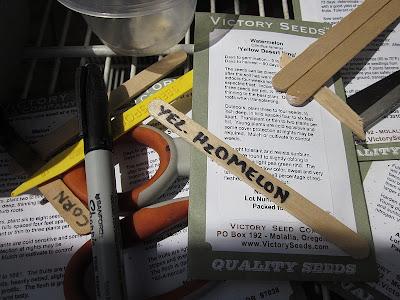 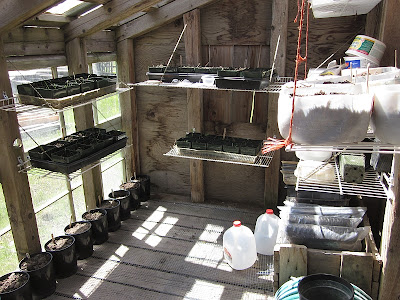 Meanwhile Don took the tractor into the front pasture with the intention of pushing a junk pile together so we could burn it. He did that, and spontaneously decided to disk the pasture as well. This is where we'll be planting spring wheat in a couple weeks. 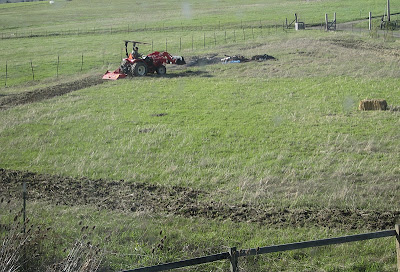 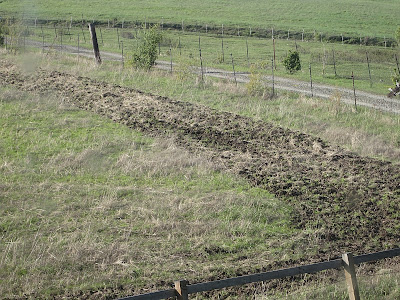 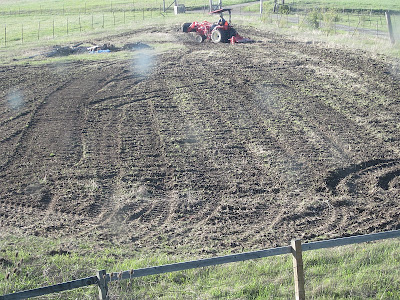 The mornings are still cold, but the days have been up to 70 or 75F. 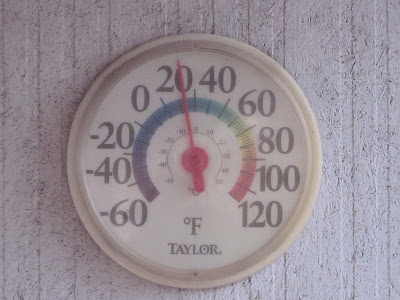 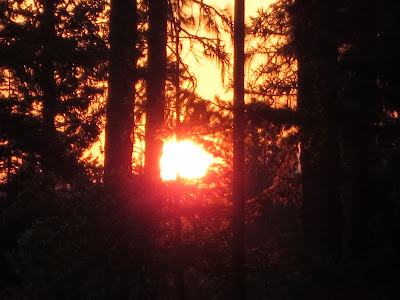 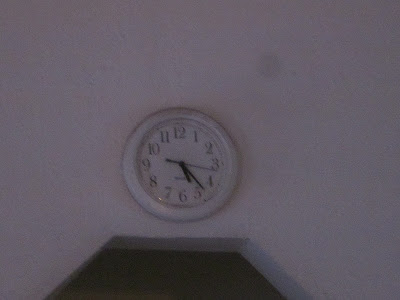 Don burned the pile in the front pasture... 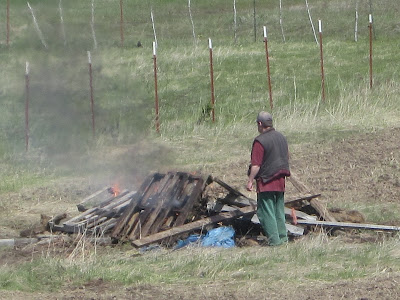 ...then helped Younger Daughter pile some dried teasel stalks into a separate pile to burn later. 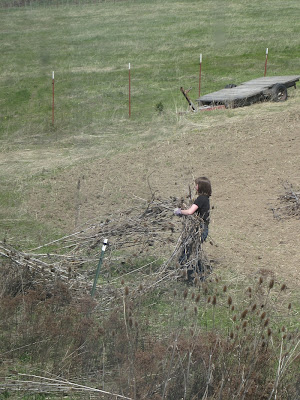 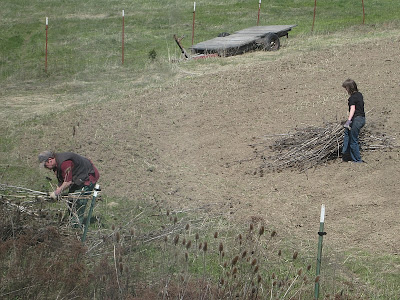 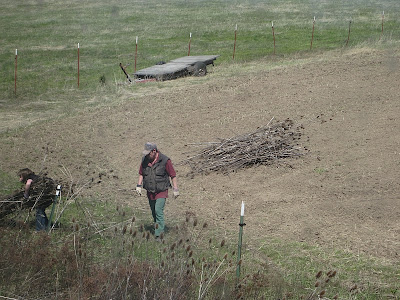