A few days ago I posted a link to Lehman's featuring an interview with survivalist Britt Ahart.

This morning Mr. Ahart and I received an email from the VP of Marketing at Lehman's: "The story on Britt has been viewed over 500 times in the past few days – that’s great traffic!"

Much of that traffic can be attributed to you, dear readers. Thank you! 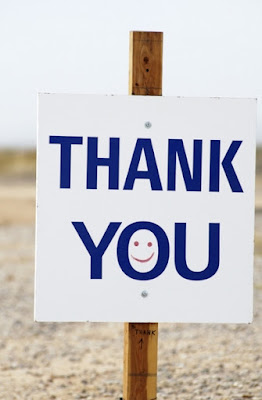 Email ThisBlogThis!Share to TwitterShare to FacebookShare to Pinterest
Labels: Lehman's