Americans are bored half the year

There's an old saying: "The devil finds work for idle hands." Translation: Those who don't have enough to do often get into trouble by doing things they shouldn't.

This came to mind when I saw a recent Drudge headline: "Americans Mired In Boredom 131 Days A Year, Survey Finds." 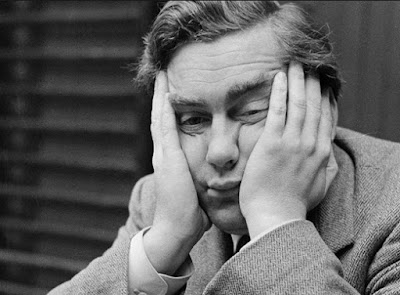 For the survey, the researchers defined a boring day as one that involved simply no fun at all. The solution suggested by the article was for people to get out and have more "fun."

"Full-time, 'adult' responsibilities, particularly work and parenting, appear to be sucking the fun out of American adults’ lives," it said. "The results showed that 60% of participants believe their life is just too 'grown-up.' In fact, 73% miss aspects of what they remember from childhood, such as spending time with friends (50%), fewer responsibilities (52%), and attending birthday parties (25%)."

(Hmmmm, methinks the article was written by an extrovert whose concept of "fun" does NOT involve curling up with a good book and a cup of tea. By the way, it was C.S. Lewis who said, "You can never get a cup of tea large enough or a book long enough to suit me." Amen.)

The funny thing is, this article appeared at a time when Don and I have been nearly frantic with work. Writing projects, article deadlines, home renovations, property improvements, packing ... in short, all the tasks involved in preparing to sell a home have occupied our time. Our fun has consisted of walking Mr. Darcy to the mailboxes and back (a three-mile round trip) to relax and get some exercise, followed by time spent with a good book and a glass of wine. (Well, the wine's for me. Don's not a wine drinker. But you catch my drift.)

The article continues, "As for what exactly is keeping us from having any fun, 36% agree the cost of a day or night of entertainment alone was enough to keep them home. Many others — 35% of respondents — are just too pooped out to enjoy some extracurriculars. Nearly a third (32%) have too much work to do."

Don and I also have too much work to do -- but we enjoy it. However for many people, work is associated with stress. "Many surveyed cited stress as a major role in their fun drought," noted the article.

We have tons of work, but little to no stress. This is no accident; we simply avoid stressful work as much as we can.

"Despite so much boredom," concluded the article, "the survey showed that Americans still spend an average of $303 each month on fun activities, or about $3,500 annually. For parents, that number balloons to about $5,000 on the year."

Sputter sputter. $303 each month on FUN activities? Who has the money for that? How much more would you have to work to earn that money to blow on "fun" things? 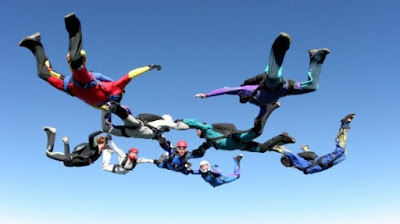 I think my world view differs greatly from that of the article's author.
Posted by Patrice Lewis at 7:01 AM