Can you see the stars?

Last month, an article came out indicating only 1 in 50 people can see the stars "as Nature intended" due to light pollution. The article focused on the population in the U.K., a smaller and more crowded place than the U.S. 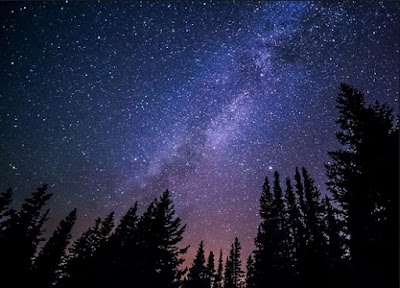 But America has more than its share of star blindness. Many years ago I visited Chicago, and one of my most distinct memories of that huge city is what the night sky looked like. Nothing was visible -- not a single star -- and the only celestial body I could see was the moon. The rest of the sky was blackish-orange from the glow of the streetlights. 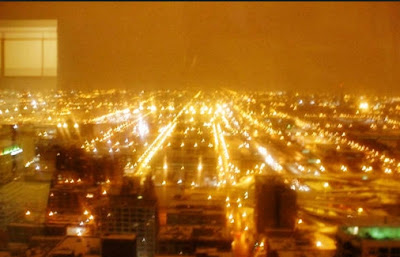 Sadly, many people simply don't know what they're missing in the night sky.

As an example, consider what happened after the devastating 1994 Northridge earthquake, which knocked out power in and around Los Angeles. The quake struck during the pre-dawn hours, and people went pouring out into the streets -- only to freak at the frightening "giant silvery cloud" overhead. 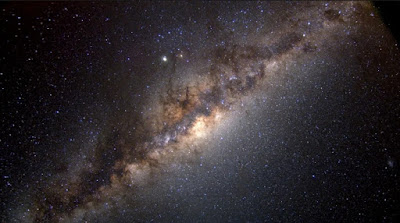 Calls poured into various emergency centers, with residents being assured they were merely seeing the Milky Way (evidently for the first time).

In an effort to reclaim the night sky, a group called the Dark Sky Association is working with some cities to implement lighting systems that cast lights downward only, rather than everywhere. I sincerely hope it helps.

Ironically, the rapid spread of energy-efficient LED lighting is resulting in more light pollution, not less. The earth's artificially lit outdoor area is growing by 2.2 percent per year, with a total radiance growth of 1.8 percent per year. Why? Because they're so cheap and energy efficient, buildings are being encrusted with LED screens and lights when they weren't before, resulting in far more light pollution. 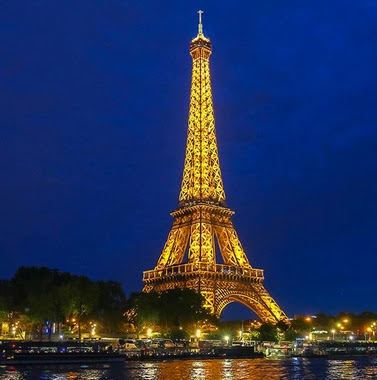 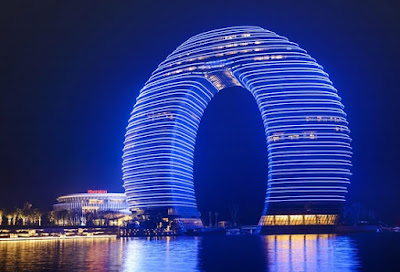 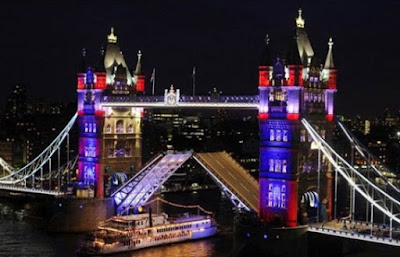 Can you see the stars where you live? I hope so, because there's no better testimony to Psalm 19:1: "The heavens declare the glory of God; the skies proclaim the work of his hands." 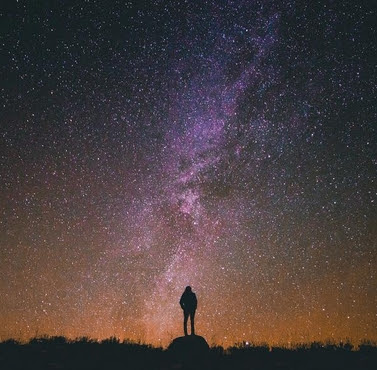