Dig down and find those shopping genes

As a Christmas bonus, Older Daughter's employers gave her a prepaid debit card in a generous amount to be spent on whatever she wants. (No, this isn't a photo of her actual card.) 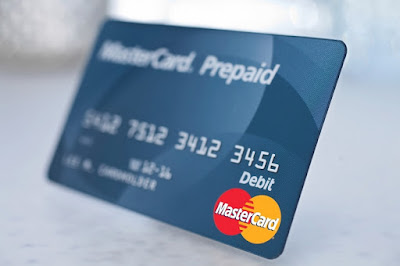 Since she didn't have a package under the tree for her sister, Older Daughter decided to take Younger Daughter shopping after Christmas. I thought this was very sweet.

So one day, off went both girls with plans to paint the town red ("town" being Coeur d'Alene, an hour's drive away). They came back smiling, many hours later, having looped through Spokane as well.

I expected to see two young women staggering in laden with packages and bags. But no, they were virtually empty-handed.

Older Daughter started ticking off stops on her fingers. "First, we went to All Things Irish."

(This is a favorite store to walk through, but it's fairly expensive so we never buy anything. The week before, Older Daughter and I had stepped inside and she'd tried on a darling but pricey capelet.)

"Did you buy the capelet?" I asked.

"No. It's pretty, but not that pretty -- for the price. But I bought a Christmas ornament on sale, and some tea." 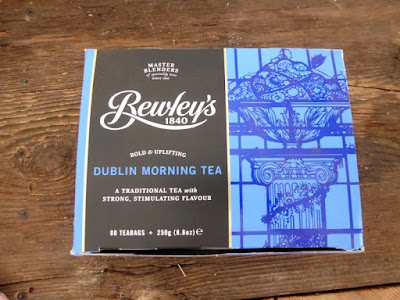 After this, Older Daughter related, they poked through a number of favored thrift stores and Older Daughter purchased Younger Daughter a second-hand purse and some trendy "army" boots.

"And then where did you go?" I asked.

I gave a snort of laughter. "I definitely raised a couple of girls who aren’t into shopping."

"But I am, really," Older Daughter contradicted.

"But a lot of girls could have spent that entire debit card in, oh, ten minutes." 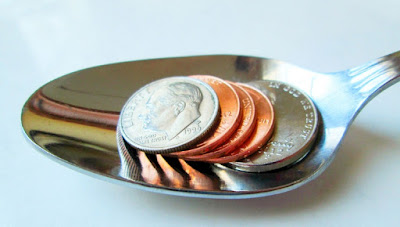 And there you have it. Despite having a debit card with a generous amount of money burning a hole in her pocket, Older Daughter spent a total of about $50 on their grand day out.

This is what happens when you raise kids exclusively on thrift stores.

Ahem. They may also have inherited my shopping genes.
Posted by Patrice Lewis at 5:25 AM