Who is heaven for? 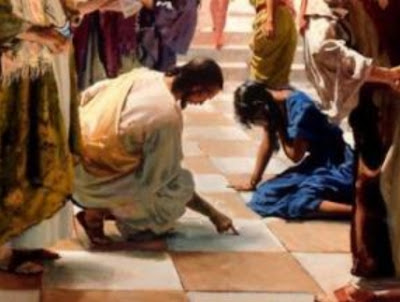 Of the hundreds of comments that followed the article, the vast majority were upbeat and encouraging. But one woman's comment stood out for its horrible, graphic language. I've edited out the bad stuff, but the gist of the comment is as follows:

Believe me, the comment was way, way worse (and longer) than the sanitized version above. And it's from a woman, too.

I can't imagine why this woman thought she had to spout such hate and vitriol, but one thing I know: her definition of who is worthy of heaven surely differs from mine. Jesus willingly associated with the lowest of the low in order to change their lives. He still does, today.

But some people are blind to His works and words. I'm saddened that this idiot thought it was necessary to launch such a poison bomb at a woman who is doing her best to clean up her life. Someone needs to review the 8th chapter of John.

If heaven were only for perfect people, it would be a very, very lonely place. 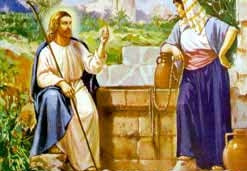 Just thought I'd get this off my chest.
Posted by Patrice Lewis at 5:33 PM