"The largest sea evacuation in history"

On the morning of 9/11 when the towers came down, millions of people were trapped on Manhattan Island. 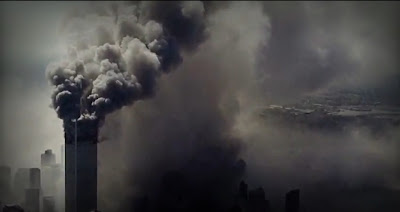 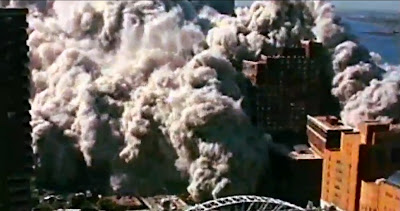 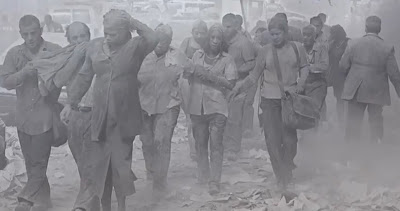 Bridges, subways, roads, and tunnels were closed. Hundreds of thousands of people ran south to the water's edge, only to realize that Manhattan is, indeed, an island. The only way off was by boat. 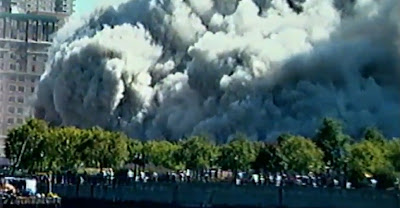 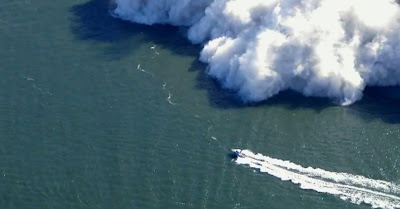 It quickly became apparent that more help was needed. The Coast Guard put out the call for "all available boats" to descend on lower Manhattan to help with the evacuation. Within minutes, hundreds of boats of all sizes, shapes, and functions were on the way. 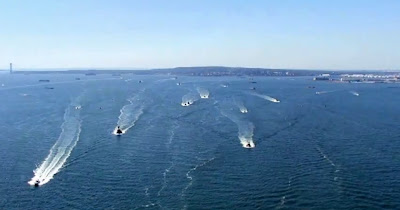 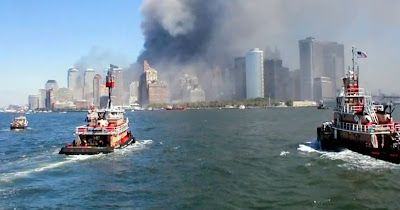 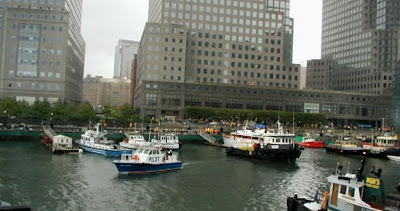 On that horrible day, some incredible things happened. 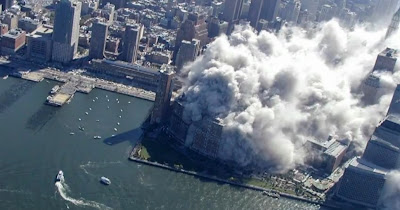 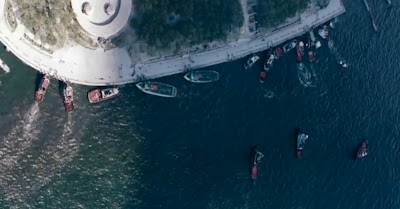 Among them was the courage and impulse to help that ordinary folks discovered within themselves. 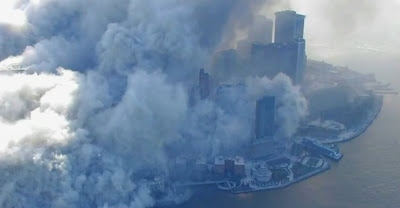 Here's an extraordinary and moving video on what is titled "The great boatlift of 9/11" which became the largest sea evacuation in history.  Ordinary people -- hundreds of unsung heroes -- rescued 500,000 civilians in less than nine hours. 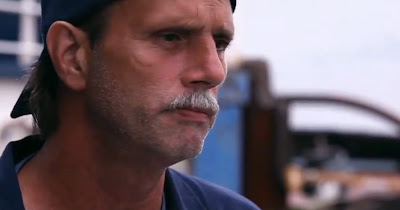 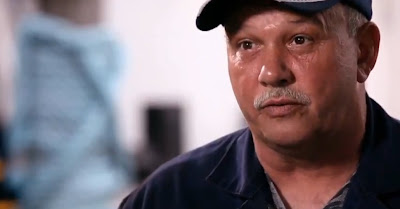 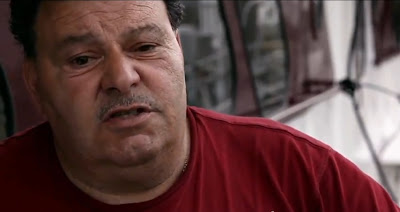 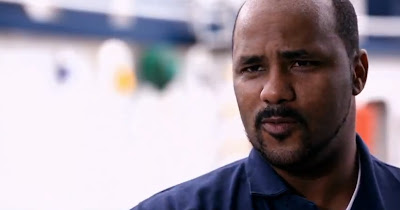 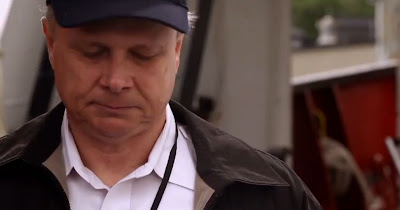 As one of the rescuers put it, "Never go through life saying, 'You should have.'" 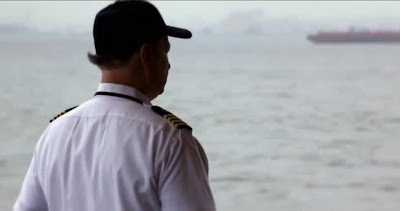 Posted by Patrice Lewis at 8:05 AM

Email ThisBlogThis!Share to TwitterShare to FacebookShare to Pinterest
Labels: September 11