As I write this, it's Saturday evening and we're down one daughter. That's because Older Daughter is presently in New Jersey doing a fly-out nanny interview with a prospective family.

We've enjoyed every minute of having her home since her graduation from nanny school in September, but we knew she wouldn't be with us for long. 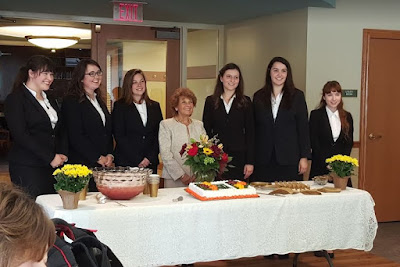 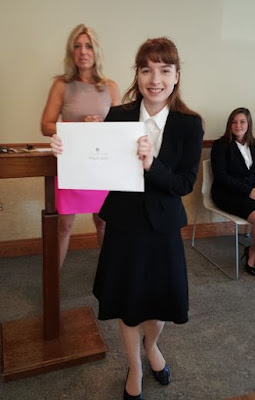 The school notified her that a family in New Jersey (both parents are doctors) are looking for a live-in nanny for their four boys (four-year-old twins, six, eight). They actually employ two nannies, one live-out and one live-in. The live-out has been in their employ for seven years; the last live-in for four years. This implies a stable, secure family, just the kind Older Daughter was hoping to find.

So, after two highly-successful phone interviews, these folks flew her out yesterday morning for an in-person interview. I dropped her at the airport around 8 am. 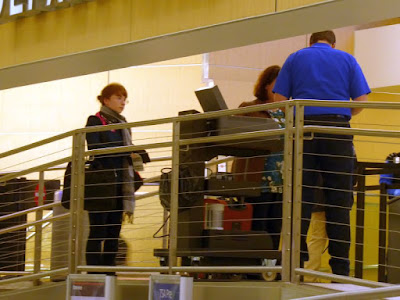 We're all dying of curiosity to know how things are going, but of course we're not going to call or email to find out. We'll learn soon enough, and Older Daughter has earned the dignity of not having mommy and daddy checking up on her every two hours. (Though that doesn't mean we're not curious!)

I have every expectation of a happy conclusion to this interview. On the down side, Older Daughter will be waaaaaay far away from us; on the up side, she'll be very close to her dear friend GG, who spent five months with us last year and is currently working on Long Island. (I think GG's nearness is instrumental in Older Daughter's acceptance of the position.)

So -- changes a-coming. Our little bird is flying from the nest.
Posted by Patrice Lewis at 5:25 PM