Farewell to an icon

I just learned about the death of Maureen O'Hara, the incomparable actress best known for her roles in the 40s and 50s. 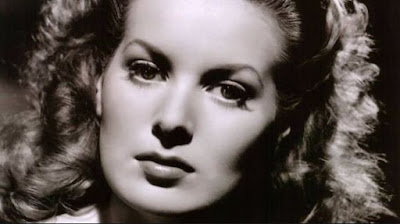 I best remember this beautiful woman in her beloved role of Doris in "Miracle on 34th Street," one of my all-time favorite movies. 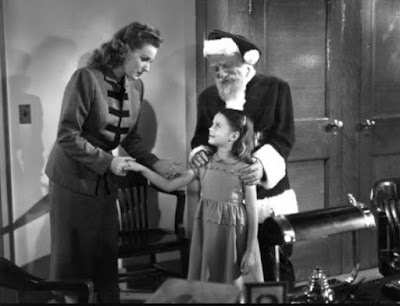 (The movie included one of the most touching scenes in cinematic history, in my humble opinion.)

But it wasn't until I'd read her autobiography 'Tis Herself that I realized what an amazing life she'd led. As one reviewer wrote, "What a woman! A star in life and a star in films."

Maureen O'Hara was one of the last remaining stars from the Golden Era of Hollywood. May she rest in peace.
Posted by Patrice Lewis at 12:57 PM

Email ThisBlogThis!Share to TwitterShare to FacebookShare to Pinterest
Labels: In Memoriam, Maureen O'Hara