What if a financial crash happened this fall?

A couple of days ago, Don and I were discussing the myriad projects, improvements, and tasks we want to accomplish. We kept piling on more and more until we realized it was necessary to write them down in order to keep track. Within five minutes, the list had 26 items, and we're keeping it handy to add to it as more ideas occur to us. 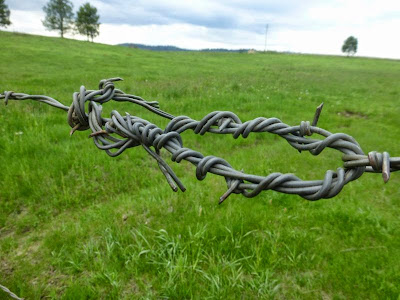 As usual, it's always a factor of time and money to figure out which of these projects we'll accomplish, and in what order. Our next step is to divvy the list into A, B, and C categories, with A projects having the highest priority (either because they're important, or because they're cheap or easy to do) and C having the lowest priority. 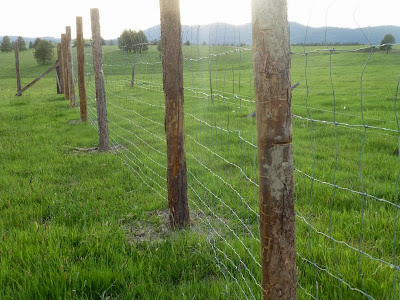 Then yesterday we had an interesting conversation, a friend-of-a-friend exchange. We heard of a financial "insider" who said she expected the financial system to crash this fall. Of course lots of people are making predictions about the economy, and while this insider seems well-placed to have solid information, her prediction is just that: a prediction.

But it did provide fodder for an interesting mental exercise.

Let's just say, for the sake of argument, this person is correct and America will experience an economic collapse this fall. What would you do?

I sometimes like to ask people this hypothetical question: If your great-grandparents had known in 1928 what was waiting for them in 1929, what could or should they have done to brace themselves for the impact of the Great Depression? 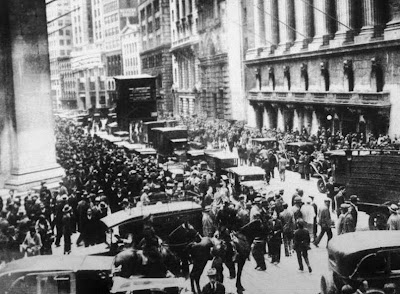 Well here we have the exact same scenario -- except, of course, we're looking into the future instead of harvesting wisdom from the past. But they say those who don't learn from history are doomed to repeat it. 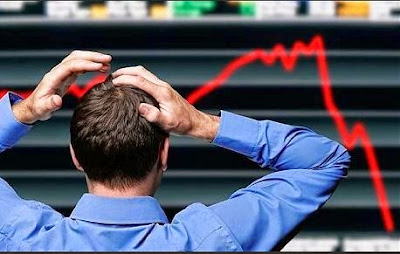 So -- if you knew an economic collapse was going to happen five or six months in the future, what should or would you do to brace yourselves for its impact? 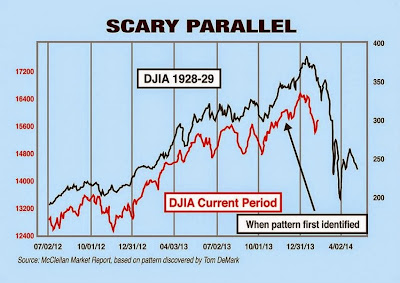 And more importantly, will you follow through and do these things?
Posted by Patrice Lewis at 7:32 PM