Don listens to a lot of talk radio while he works. He came in from the shop a couple of weeks ago, chuckling over two economists who were being interviewed.

Apparently the economists were arguing over what drives the economy, and they were getting very hot under the collar.

"This is what drives the economy," the first economist practically shouted. "It's production!"

"No, you fool!" retorted the second economist. "This is what drives the economy -- it's consumption!"

But Don, good farmer that he is, was able to reduce the arguments of the economists down to what he called Barnyard Economics. 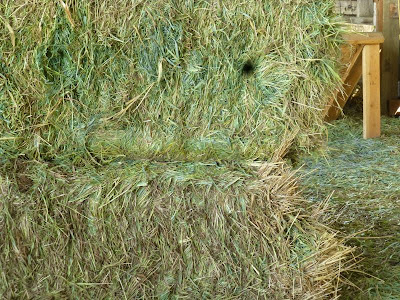 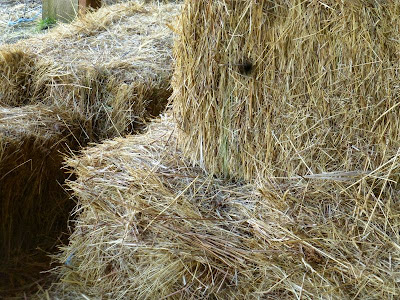 The cows will eat the good stuff and not the bad stuff. 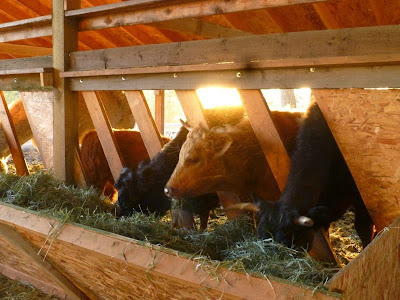 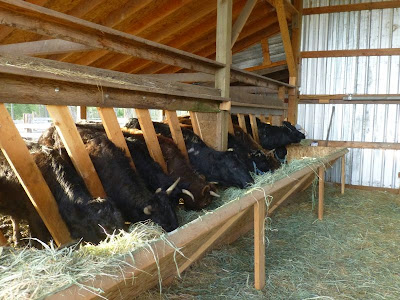 Farmers (the producers of hay) must stop trying to make the cows eat the bad stuff because the cows (the consumers of hay) won't thrive.

In other words: Consumption is driving our production.

And there you have it, folks. Barnyard economics.

Posted by Patrice Lewis at 2:13 PM