The house from hell...

It may come as no surprise to all of you that my childhood fantasies about the Perfect House involved variations on the same theme: something small, rural, cabin-like, cozy, rustic, and simple. 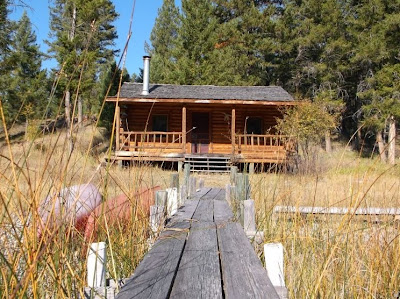 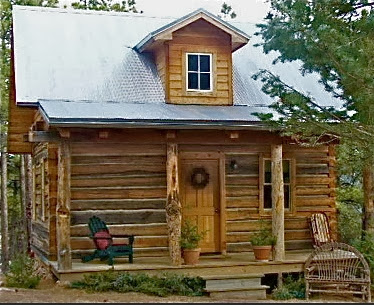 A small farm was usually part of that fantasy. 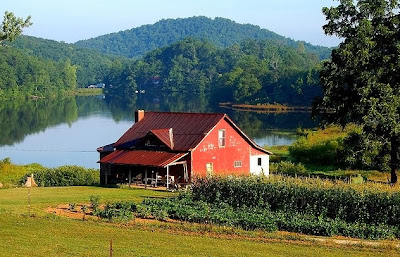 Thanks to the partnership with my beloved, much of this fantasy has come true. We are quite content on our little farm.

Anyway, this contentment came into focus when I saw an article discussing "smart homes" which boasts, "Your coffee machine, washing machine, heating, and even your garden will all soon be connected to the internet."

Rather than the timeless, patient joys of a cozy house, cherished garden, and farm animals... the article informs us that "The past 12 months have witnessed some remarkable innovations... Yet consumers admit to already being impatient for the next big thing. The honeymoon period for a new gadget is four months, with users confessing that boredom sets in beyond that." 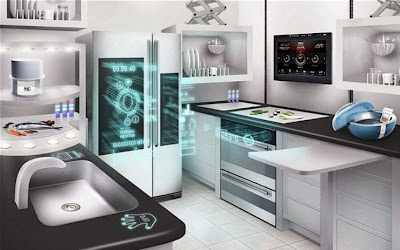 In four months, I can grow an entire garden, and every day there's something new. There's no possible way I want my garden "connected to the internet." Heck, I go to the garden to get AWAY from the internet and other worldly distractions.

But it gets worse. "[A] quarter of consumers claimed they were bored within just four weeks, eager to upgrade as their friends and colleagues got newer phones."

It appears technology is trying to save people from themselves. "[T]here is very much a next big thing coming. That smartphone or tablet is no longer merely a portable window on the web, it’s increasingly the gateway to an internet of things, whereby your coffee machine, washing machine, heating, even your garden, are all connected to the internet... What may sound like a futuristic set-up is approaching faster than anyone anticipated... And your yucca can even inform you, via an app, when it needs watering."

Apparently this worship of technology isn't universal. As one person succinctly commented, "Who, in their right mind, thinks this is a good idea..?"

Technophiles are getting to the point where they're letting technology think for them. You know why encyclopedia sales are in the toilet? Because it's too much work to physically look something up. Instead you punch the request for info into your smart phone and have the world of answers at your fingertips. But has this ability made people wiser? I don't think so.

"Smart" houses are rarely depicted as warm, welcoming environs. They're not places you can cozy up with a friend over a cup of tea. They're always depicted as large, impersonal, cold, sterile spaces with screens everywhere and controls panels on everything, a place where no one dares to put their feet on the coffee table and relax with a book. (Incidentally I don't believe it's an accident that Smart Homes never have cluttered bookshelves in them.) "Smart" people apparently don't read books. 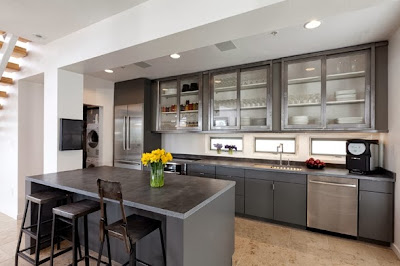 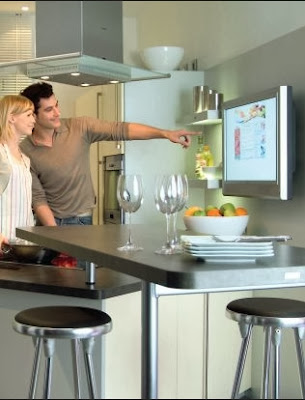 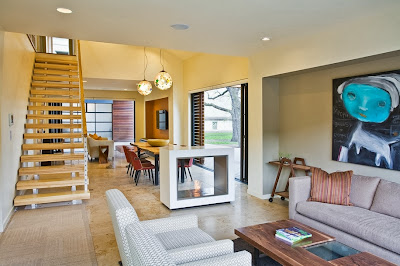 I realize there's a certain amount of irony to rant about technology on a technological marvel called a blog, and I'm certainly not opposed to the judicious use of technology... but the fact remains my childhood fantasies have never died, and an "app" to tell me when my plants need watering seems supremely stoopid. People who need "apps" to water their plants should probably put the stupid smart phones down and check the plants themselves.

I don't want to live in the house from hell. I'd rather have my "un-app'd" life where I do things for myself.

Okay, rant over.
Posted by Patrice Lewis at 7:55 AM