Here's an interesting article that appeared in the Los Angeles Times -- Los Angeles, no less! -- last March. Entitled "This homesteader’s dream shop comes outfitted with a sound-proofed grain mill," it discusses a small urban storefront that sells many homesteading do-it-yourself items, a "tiny shop outfitted like a survivalist’s root cellar." 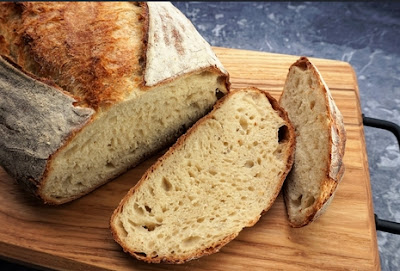 The owner of the store, a fellow named Roe Sie, decided to take his urban homesteading hobby and turn it into a retail establishment to cater to other urbanites with the itch to do things for themselves, everything from making soap to grinding grain for homemade bread.

Apparently -- and this is the phrasing I found so amusing and accurate -- backyard chickens "were Roe’s DIY gateway drug." 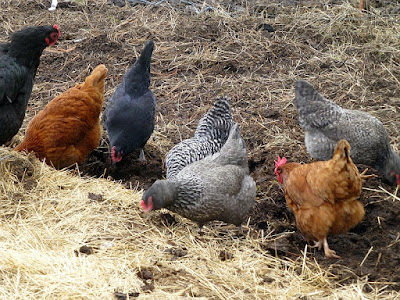 Homesteading -- even in urban areas -- can indeed become a fever in the veins, a longing to get away from modern conveniences and learn how to do things yourself. 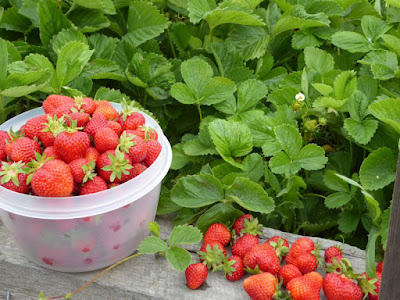 Gateway drug. Guilty.
Posted by Patrice Lewis at 10:41 AM