Better ten years too early than ten minutes too late

Daisy Luther at the Organic Prepper had an interesting post up recently: "FEMA director urges Americans to develop 'a true culture of preparedness' but no one is listening."

Okay, here's the first thing that sprang to mind even before reading the article: For years now, preppers have been dismissed as tinfoil-hat-wearing nutjobs. The indoctrination has been so deep that no one even thinks about preparedness until hours before a hurricane hits. 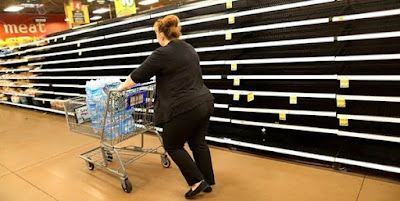 But apparently FEMA’s new director, Brock Long, is trying to change that. He has repeatedly said Americans do not have a “culture of preparedness.” Considering the poor guy has only been the FEMA director since June 20, he’s had to deal with a historic number of natural disasters during that short amount of time. I don’t blame him for trying to ramp up individual preparedness efforts.

But he’s fighting an uphill battle. Daisy writes, “It appears that Mr. Long has a mindset of self-reliance based on a couple of recent statements he has made to the media, but the MSM doesn’t seem too interested in his ideas about fostering a culture of preparedness, despite the practicality and essential nature of his suggestions.” 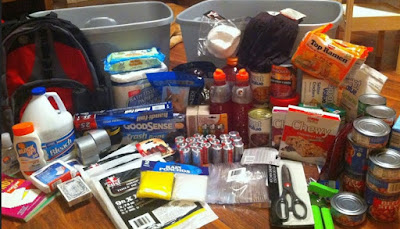 You see, for decades people have been assured the government will help them. They’ve been told not to bother their silly little heads about something as big and complicated as storing some food, water, and other basic needs. But Mr. Long is correct: without individual preparedness, government assistance can only, by definition, go so far.

Part of the problem is people think of preparedness as an all-or-nothing scenario. Either the world will end and zombies will roam the land – or nothing will happen (since, after all, it can’t happen to me). 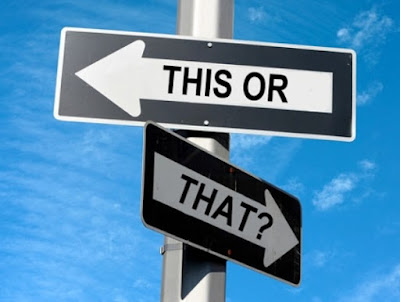 But that’s not what preparedness is all about. Smart preppers prepare for the most likely scenarios first. And what kinds of emergencies are people are most likely to face? Job loss/ unemployment. Illness. Bad storms. Adult children who need a brief hand. Neighbors temporarily down on their luck. The list is endless, and not one of them involves the end of the world or roving zombies. As Lisa Bedford (the Survival Mom) notes, “Small disasters are far more common. They may only affect a family at a time.”

In the face of the natural disasters our nation has faced these last few months, it’s my humble opinion that people are foolish NOT to be preppers, at least to some degree. Lisa Bedford lived through Hurricane Harvey. She can attest to the truth of this.

As Daisy puts it, “A culture of preparedness is indeed the answer, and preppers have known this for a very long time.” It's nice to see at least one government official agree -- and vindicate our efforts.
Posted by Patrice Lewis at 4:38 PM