Seems hard to believe that our little Christmas baby is all grown up. 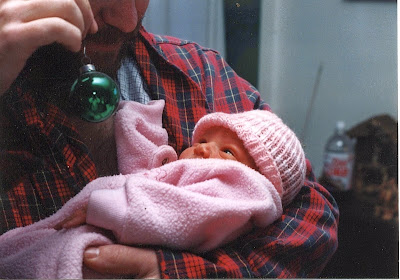 We didn't have anything particularly special planned for the day, but she received an unexpected gift. Some friends who were upgrading to a newer model iPad passed on their older one to her. (I thought it was telling that our relatively low-tech daughter took one look at it and said, "What's that?") 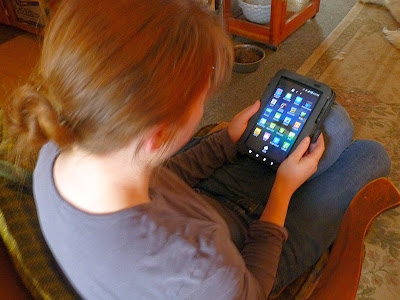 But with the ease all young people seem to have with electronics, she soon figured it out.

Cooked one of her favorite dinners, chicken piccata and Brussels sprouts. 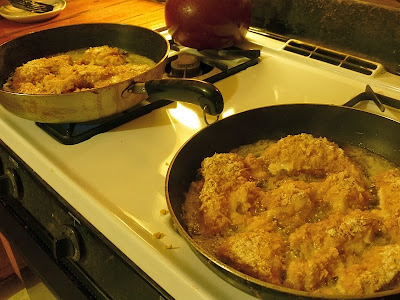 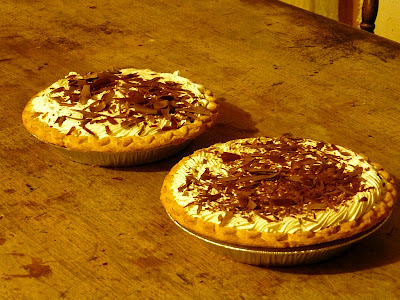 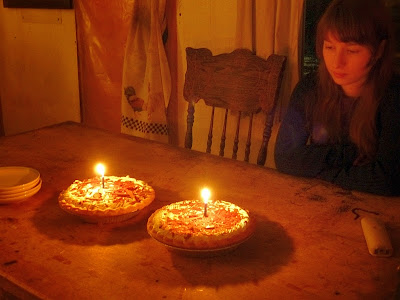 Posted by Patrice Lewis at 9:50 AM