In reading the comments from folks in response to the quasi-humorous "Leaving California" meme I recently posted, several people expressed an urgent desire to flee the state toward greener pastures, but are hampered by the need for employment in a future place -- a "job to go to," as one reader put it.

I thought this would be an interesting and helpful topic to open for discussion. How do rural people make a living? How many "go to" a job (i.e. are hired by someone) versus how many create jobs for themselves? 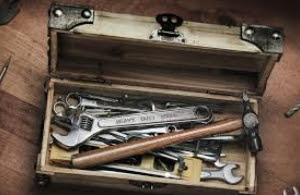 We (the Lewis family) subscribe to what I call the "many irons in the fire" philosophy of earning an income. We make money a variety of different ways -- primarily from our woodcraft business, but also through freelance writing and other assorted odd jobs we've done over the years. Our primary focus is to take whatever work we can do from home.

Why home? Because it allows us to live as far away from urban hubs as we wish, without being tied by an umbilical cord of commuting to cities for employment. We have neighbors who commute, and it's tough.

But working for ourselves also means financial uncertainty (which is why we prefer the spend less vs. earn more financial philosophy), and it also means we do more than one thing to make a living (i.e. irons in the fire). This, too, is common among rural people -- holding down multiple jobs.

I thought this would be a good time to open up for discussion what kinds of employment people can find or create in a rural location, keeping in mind everyone's experiences, education, and skills set are different. One advantage people have today over what we had when we first relocated out of California in 1993 is the internet -- there are many jobs that can be done online. 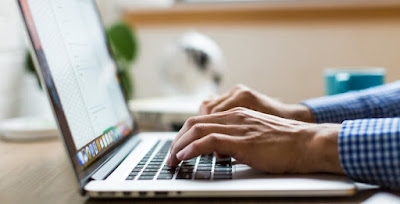 So let's hear some thoughts from those who successfully moved from urban to rural. How did you manage to make it financially? What advice would you give others who want to move rural?
Posted by Patrice Lewis at 6:59 AM