As with most days, Don and I didn't do anything especially earth-shattering today, but nearly everything we did contributed to an independent lifestyle in the manner the Founding Fathers foresaw. Here's some of the ways we celebrated our independence.

We set our own schedules. I'm a morning person and Don is a night owl, so we can work in accordance with our internal clock. It's not unusual to find me writing an article or weeding the garden at 5 am. 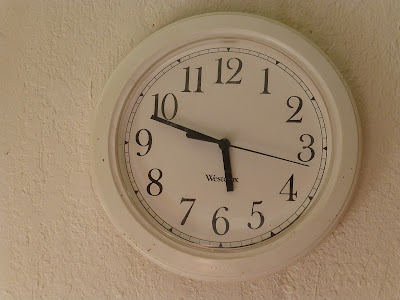 I worked in the garden, watering and weeding (I'll post a garden update in the near future). Unlike the rest of the nation sizzling in horrific heat, June has been remarkably chilly here, which has affected how well some things are growing. But the corn, potatoes, onions, and raspberries are particularly lush. Growing our own food contributes to our independence. 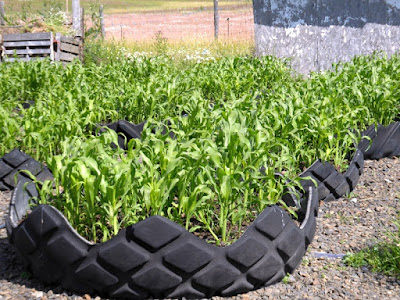 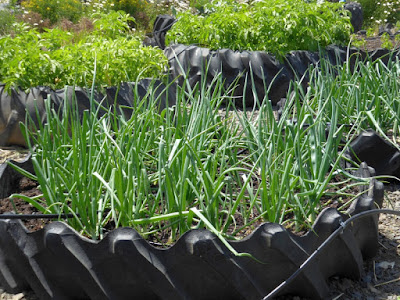 We're working on a production run of tankards. Self-employment and a freelance lifestyle contribute to our independence. 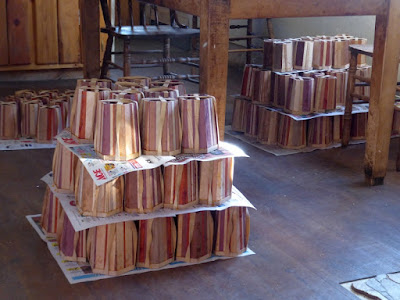 We took Mr. Darcy for his morning and afternoon walks. We're blessed to live in a place of wide-open spaces where a dog can stretch his young muscles. 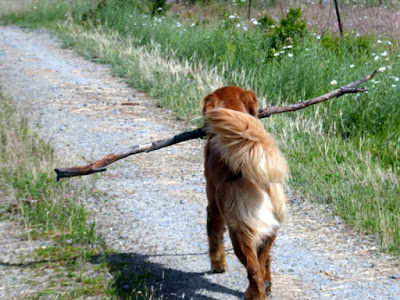 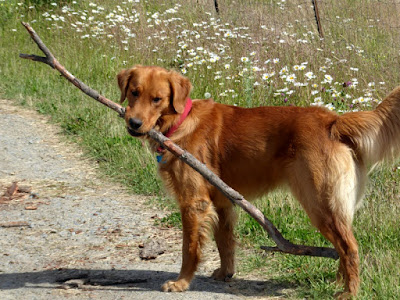 I'm nearly finished with an article for Backwoods Home Magazine. Not only is this publication staffed by wonderful people, but it also celebrates freedom and independence in every issue by promoting self-sufficiency and self-reliance.

I made some strawberry preserves this week to handle the abundance of fruit we're getting. Preserving food contributes to our independence. 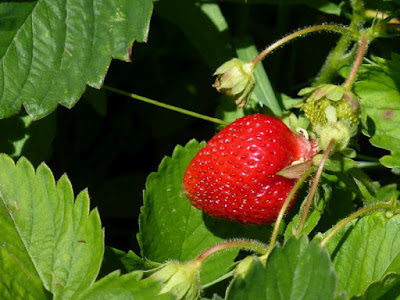 I cleaned out the chicken coop, a long-overdue task. 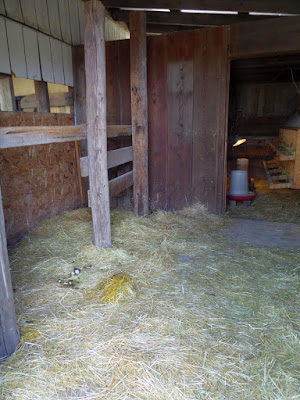 We have one setting hen as well. Happy birds make for happy eggs. 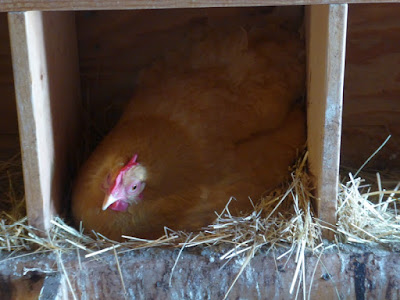 Tonight we're joining neighbors for a potluck and some modest fireworks. Community is critical and contributes toward independence in that it decreases dependence on government services.


It is up to the individual to rediscover personal independence. No one can change someone else; he can only change himself.

It will mean different things for different people depending on age, circumstances, educational level, financial situation, health and endless other factors. But the common denominator is to withdraw and wean yourself away from any and all government connections, whenever possible.

This means you don’t look to the government to provide you with health care, education, entitlements, housing, transportation, food or any other necessity unless it’s a matter of life or death.

Independence doesn’t happen overnight. Many things take a long time to figure out or plan for or achieve. Independence requires goal-setting and constant striving toward those goals. It requires a hard look at budgets and spending habits and other financial outlays. It means establishing priorities.

Independence can be frustrating because failures and setbacks are constant; but that’s the price. The rewards are immeasurable.

A happy, safe, and blessed Independence Day to everyone.
Posted by Patrice Lewis at 5:17 PM