Somebody has been watching too much television.

A couple weeks ago, an article on Forbes saw fit to post this article: "Dear homesteaders, self-reliance is a delusion" by a man named Adam Ozimek.

It seems Ozimek has a bone to pick with those who prefer not to depend on grocery stores for every little thing: "I am a big fan of shows about doomsday preppers, homesteaders, survivalists, generally people who live off the grid. Some of my favorites are Homestead Rescue and Live Free Or Die. But there’s a central delusion in these shows that is never far from my mind when I’m watching these shows: off the grid people are not self-reliant, but instead are mooching off of the civil society, government, and safety net the rest of us contribute to."

Um, putting aside the notion that television, even "reality" television, bears no resemblance to reality, where did he get the notion that homesteaders "mooch" off civil society and do not contribute to the government or social safety nets? Has he any idea the taxes we paid last year? 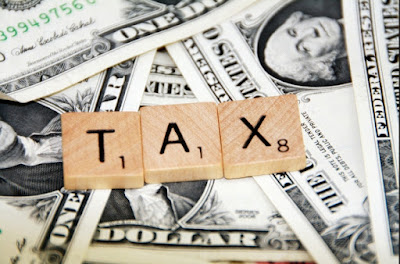 The author continues: "The people in these shows often describe a very romantic vision of the lives they have chosen the ethos underlying it. They describe themselves as fully self-reliant, and criticize the rest of society as being dependent and lacking in this self-reliance. It is morally superior, the story goes, to provide for yourself, take care of your own needs, and often, be prepared to survive if society collapses."

I have argued in the past that true self-reliance is impossible (outside the occasional Robinson Crusoe or Island of the Blue Dolphin scenarios). There is a reason healthy dependency on community is the third leg of the preparedness stool. 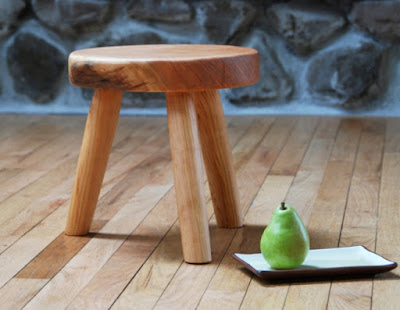 Ozimek further complains "most off-the-grid households do benefit to some extent from cheap second-hand tools, guns, clothes, or inputs to basic home production that specialization, gains from trade, and the modern economy made easily affordable."

Of course we do. No one, to the best of my knowledge, has ever claimed they've mined the ore to forge the metal to make the tools to plow the field to grow the wheat. This isn't 500 A.D. after all. 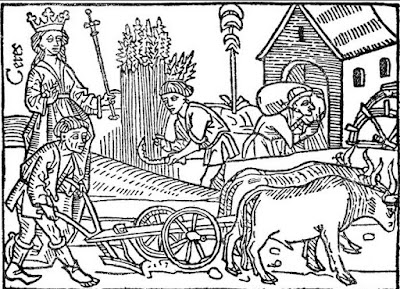 This being Forbes, the author seems particularly annoyed that "consumer gains from a prosperous society don’t matter much to them (homesteaders)." Maybe he's right. I don't know many homesteaders with a burning desire to own a Rolex.

"The first example that I think about when watching these shows is the safety net of modern medical treatment," continues Ozimek. "On Live Free Or Die, a man in his mid sixties named Colbert lives in the Georgia swamps alone. He does some trapping and trades the furs for money that he uses to buy some supplies, and on the self-reliance scale ranks pretty highly. But I always wonder what will happen if he slips and falls, and can no longer provide for himself. He’ll likely end up receiving hospital treatment paid for with Medicare, and perhaps end up in an assisted living center paid for by Medicare as well."

Okay, that's plain nuts. It's a television show, not real-life. Whoever this Colbert is, how do you know he'll end up in a taxpayer-funded assisted living center? Isn't that kind of a wild conclusion?

"If we all lived 'self-reliant' lives like Tony often implores us," continues Ozimek, "spending most of our time on basic agricultural subsistence, then modern hospitals couldn’t exist. It’s only because most of us choose to not live agrarian 'self-reliant' lifestyles that this care would be available to Tony, Amelia, and perhaps someday, their children. And what if both of them become too injured to work the land anymore? Would they starve to death, or would they survive off of the social safety net our government provides, like food stamps?"

My mind is boggling at the strawman argument this author is spinning. He is turning reality television into reality. He is taking what is viewed on a screen and assuming all homesteaders fit within the artificial parameters he sets up. He sees a Rambo-esque actor bristling with arsenals of guns and claims "Many off-the-grid folks like to fantasize that their personal fire arms collection and self-defense skills are actually why they are safe." 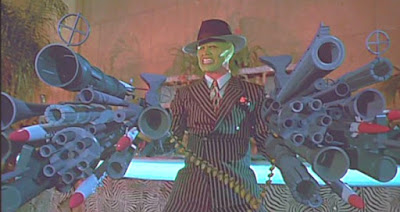 He concludes by stating, "Living off the grid is a fine lifestyle choice, but instead of an air of superiority, homesteaders should be appreciative of the benefits received from living in a modern society."

Sir, my husband is alive today because of modern medicine. So are my parents. My appreciation for modern medicine knows no bounds. Why you think homesteaders don't appreciate "the benefits received from living in a modern society" is absolutely beyond me.

It seems this writer is unseemly hostile to a group of people who just want to live under their own terms, grow their gardens, milk their cows, and gather their own eggs. What’s your problem? Didn't get a sip of raw organic milk this morning?

Strange article, that's all I can say. I wish I could invite Mr. Ozimek to join us for a few weeks to get a taste (literally) of why we live the way we do. 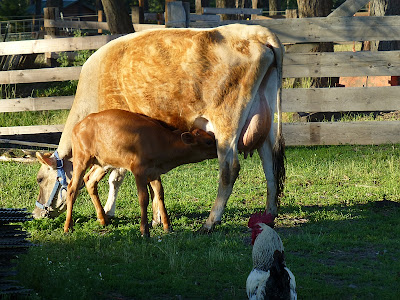 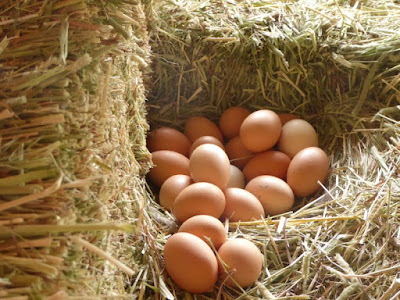 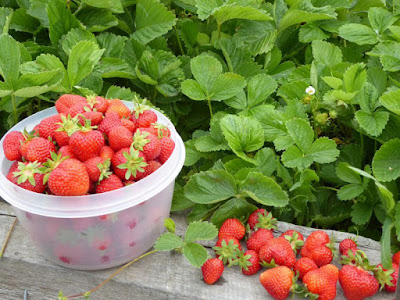 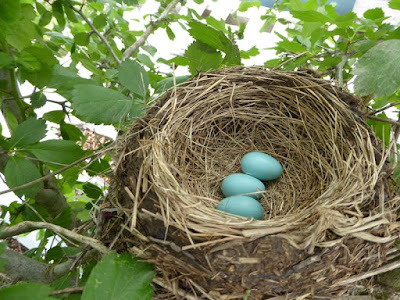 Posted by Patrice Lewis at 5:27 AM

Email ThisBlogThis!Share to TwitterShare to FacebookShare to Pinterest
Labels: homesteading