One more day. Just one. More. Day. -- until this blasted heat wave ends.

We honestly thought we had cooler weather moving in. Last week we even had a nighttime low of 40F, which felt delightful. But then the mercury reversed and we've been searing once more. I loathe hot weather -- I'm at a loss to understand why people voluntarily live where it's always hot -- and can't wait until more moderate temps offer relief.

Sorry if I sound testy, but we're at the tail end of an unusually long, hot, dry summer and at this point I can't wait for winter. Or at least, fall. Without air conditioning (who needs air conditioning in north Idaho, right?), we're subject to all the sticky skin and soaked clothes that come with near 100F temps.

They say we're in for a storm tomorrow, but frankly I'll believe it when I see it. Rain clouds have dodged around us for the past week, and for some reason our little dot on the map is just where clouds traditionally part and bypass around us. We've seen it over and over and over and over...

Lydia, with four inches of fur, has been routinely planting herself in front of the fan for some relief. 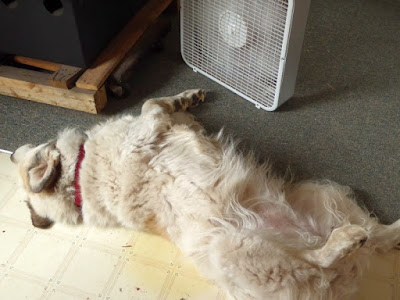 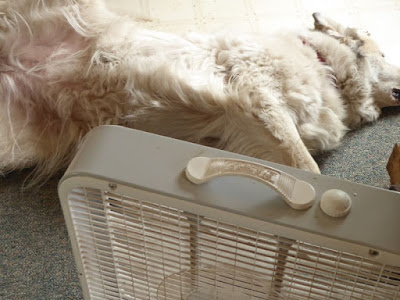 Wasps, desperate for moisture, have been chewing at the windfall pears. 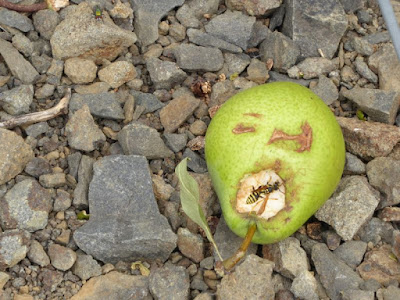 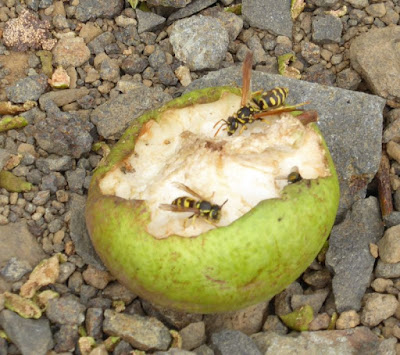 The chickens stand around wherever they can find shade, panting, wings up to cool their bodies. 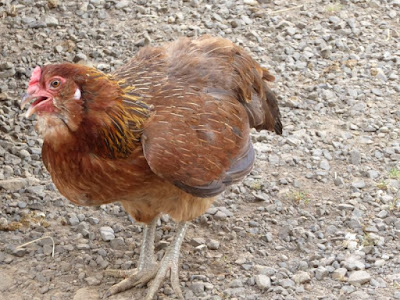 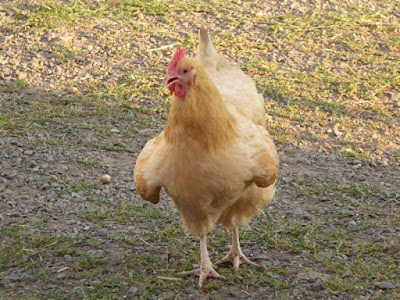 These are some of our Jersey Giant chicks. They just turned two months old and are quite large already. They're in their awkward gangly teenage stage -- we call it the velociraptor phase, since they run round in packs with their necks stretched out, just like the velociraptors in the movie Jurassic Park -- and despite the heat and despite panting, they still insist on sleeping together like puppies. 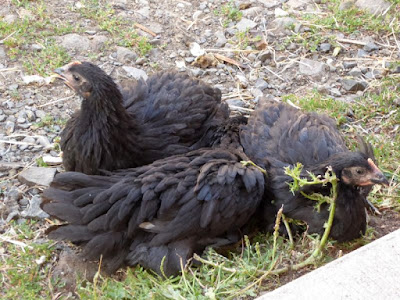 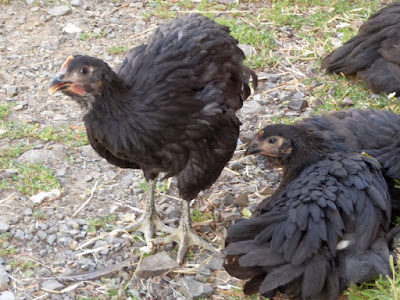 But enough complaining. Honestly, it's just a couple more days and then the temperatures will ease off. Meanwhile, Don and Younger Daughter are at the Elks in a nearby town, helping serve dinner to the firefighters who are working so valiantly in this horrible heat to save our forests. These brave men and women deserve our highest praise and thanks.

So I won't gripe anymore, I promise.

UPDATE: Ask and ye shall receive! Five minutes after I finished this petulant little temper tantrum -- before I had a chance to even post it -- it started raining! First rain we've seen in weeks! 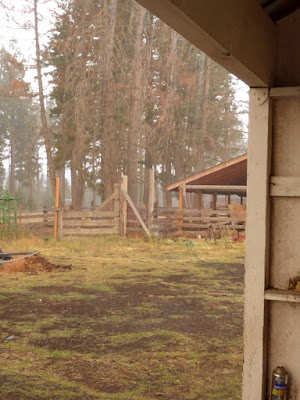 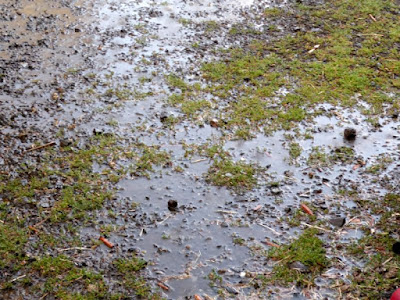 God is good. Plus He has a sense of humor. 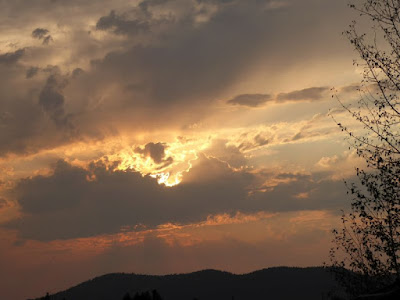 It didn't last long but wow, was it nice. Thanks, Big Guy. We appreciate it. 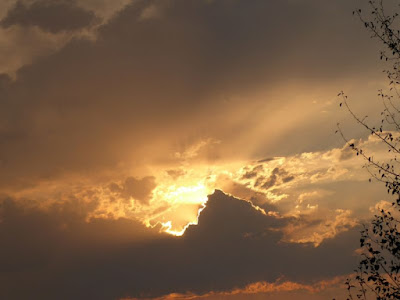 Posted by Patrice Lewis at 7:47 PM