The Guardian of the Garden is gone 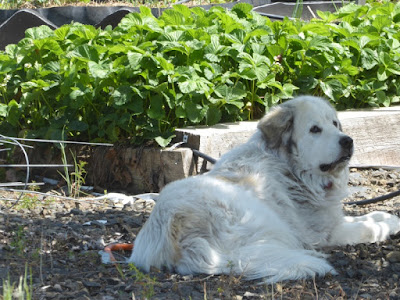 It happened so fast I can't quite believe she's gone. We had her stitches (and plastic cone) removed on Tuesday morning, and she was feeling fine and frisky afterward. I brought her into the garden as a treat, and she explored as usual. It was so good to have her back in the garden with me as I worked. 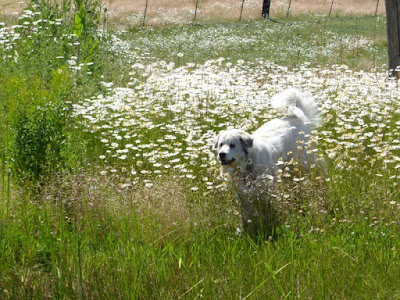 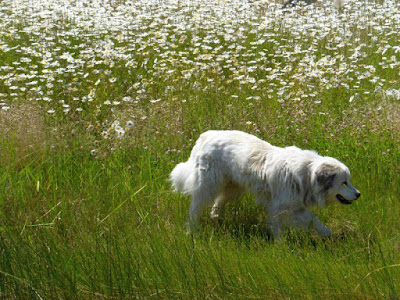 After exploring, she rested in the shade of the pear tree, looking glad to be free of the cone and glad to be in the garden with me once more. 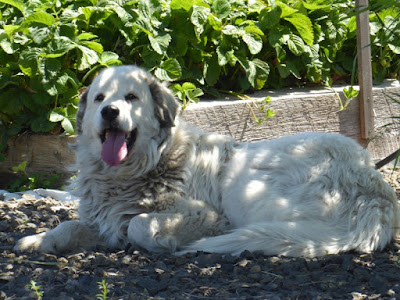 Yesterday morning Younger Daughter and I went out early to pick strawberries and raspberries. Lydia, as Guardian of the Garden, surveyed her vegetative domain. 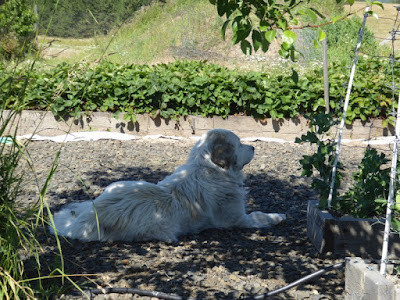 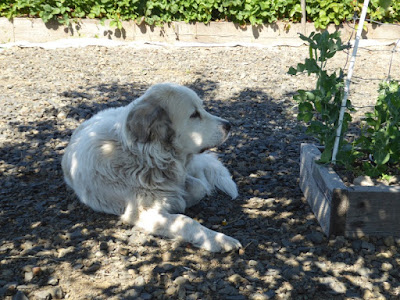 Then she moved herself to another favorite spot under the raspberries. This is the last photograph I have of her, looking pleased with the world. 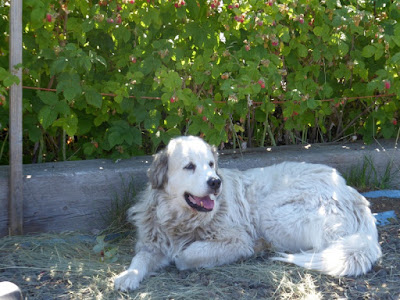 But as yesterday progressed, I got more worried about her. She was eating absolutely nothing, but we tried to remember she was just two weeks after major surgery, so perhaps she still needed more recovery time...?

Then last night at 11:30, Don woke me up and told me Lydia was seriously ill. I threw on some clothes and came downstairs. She was panting, lying flat on her side, and her gums were pasty white and bleeding. Immediately we scrambled to get ready to take her to the emergency vet clinic (the same one where she had porcupine quills removed last year). When the car was ready, we went over to pick her up and carry her -- and found she had died. Quietly, peacefully, without fuss. She looked like she was just sleeping ... but she wasn't. Don thinks she had a stroke or perhaps a blood clot.

Darn it, I'm tearing up as I write this. I simply cannot believe she's gone. 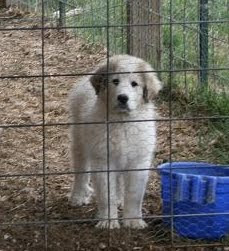 Email ThisBlogThis!Share to TwitterShare to FacebookShare to Pinterest
Labels: Lydia