Learning the basics of economics

The girls are working.

They have jobs as housekeepers for some friends who own a motel. Four or five days a week, they drive into town (Older Daughter now has her driver's license! She passed her driver's test with flying colors!), work, and then come home. Both are pleased to be earning money and are intelligently divvying their income between savings and spending. Older Daughter is the primary housekeeper, and when there are too many rooms for her to handle on her own, she "hires" Younger Daughter to assist. Younger Daughter also works as a groundskeeper for some neighbors when they're away traveling. 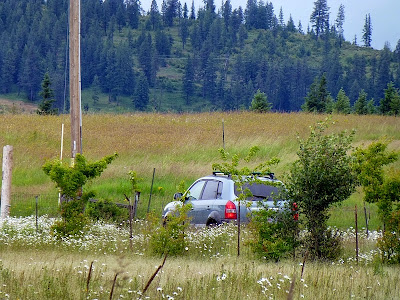 On the days they use the car, we charge Older Daughter $4 for gas (about how much it costs for each round trip into town). We are also requiring her to pay $50/month for her car insurance, which is tacked onto ours (insurance costs are low in Idaho). Such is Real Life.

Nonetheless the girls are earning money, and are having a lot of fun deciding what to do with it. Older Daughter is saving up for a car. Younger Daughter is socking away a lot of her earnings, also with the notion of a car in the distant future.

We opened up checking accounts for both kids so they can start learning the intricacies of handling their income -- the mechanics of deposits, withdrawals, debit card use, online banking, balancing a checkbook, etc.

With the (cough) "power" of a debit card to make online purchases, both kids spent a bit of money at first, primarily ordering books they've wanted. They're learning to set aside a certain amount of "play" money and not go beyond that amount without considering whether the purchase is really worth it.

I found it interesting that after a couple of fun days in town when the girls went to the grocery store and bought their lunches, they quickly realized how easy it is to fritter away their paycheck on unnecessary and temporary pleasures (such as deli food). Now every morning they diligently pack a lunch to bring with them. 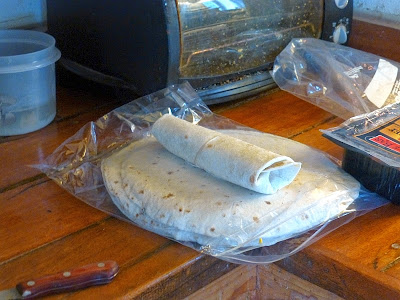 I'm proud that our girls are developing a reputation for being hard workers. I'm also pleased that they're discovering, through their own efforts, the basics of Real Life economics.
Posted by Patrice Lewis at 9:33 AM