When I was a child, we had a colorful book of poems which contained this rhyme:


The north wind doth blow,
And we shall have snow,
And what will poor robin do then?
Poor thing.

He'll sit in a barn,
And keep himself warm,
And hide his head under his wing,
Poor thing.

I still have that book, and I read the same poem to our girls when they were young. It's just one of those things that always stuck with me.

Well last Sunday, February 2 -- let me repeat that, February 2 -- I was sitting near a window when I heard a crazy noise: robins. I looked up in the leafless tree outside the window, and sure enough: 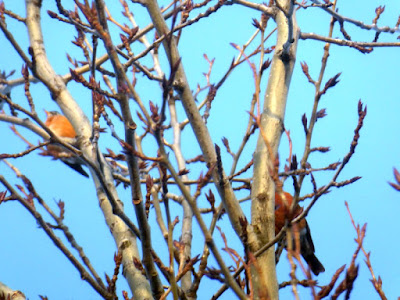 Those crazy birds. It was February 2.

Not unexpectedly, weather rolled in shortly after I saw the robins. We had wind, we had rain, we had snow, we had sub-freezing temperatures. What were those robins thinking, coming back to North Idaho on February 2? 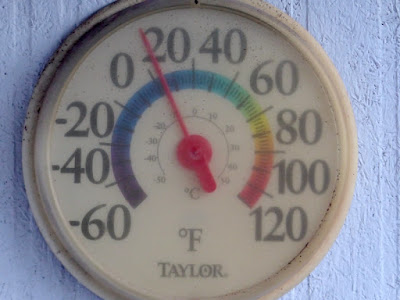 Sure enough, I didn't see them again.

But this morning -- February 13 -- I heard another noise. Looking out the window at the same tree, I saw a red-winged blackbird singing his heart out. 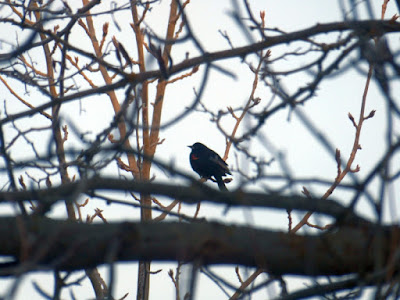 Holy cow, you little avian wonders -- it's the middle of February! What are you thinking!